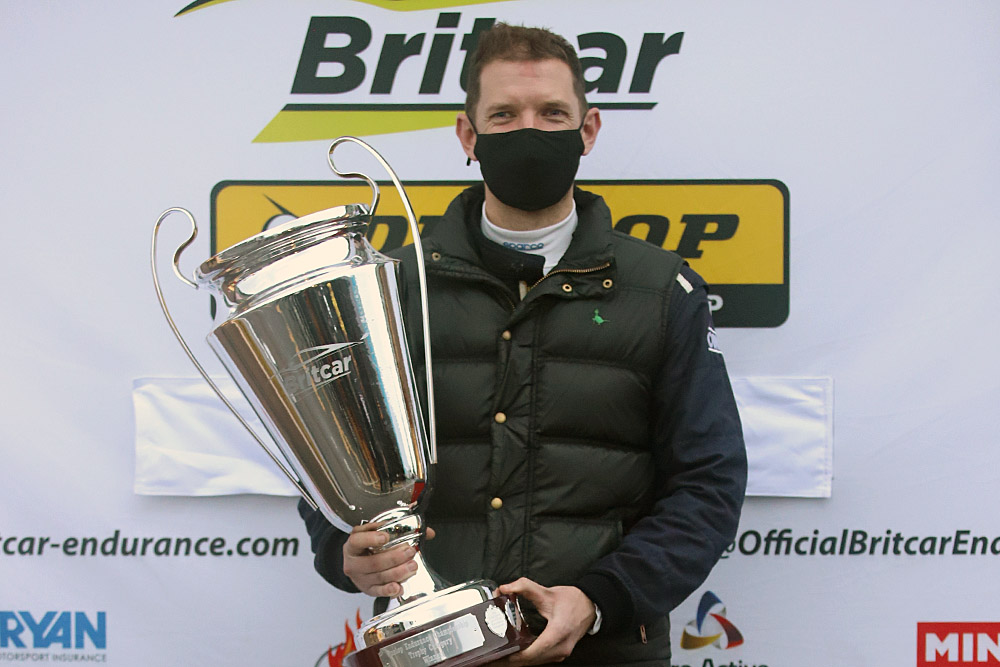 The Inaugural Britcar Trophy Championship has a worthy champion, one who exemplifies the tenets of the championship: affordable endurance racing for a wide variety of skills and experience in production-based machinery. Our 2020 Champion, Oliver Smith, frequently punched above his weight during the season, challenging the Class 5 cars above him for overall position in his BMW M3 E36, run by John Cockburn’s JC Racing team, and his back story, and route into the Championship, are both surprising, and at the same time typical of the opportunities that the Championship offers.

A motorsport fan since childhood, with a penchant for the BMW M3 after seeing one on his neighbour’s drive, and following the BTCC in the 1990s, the E36 shape has had a place in Oliver’s heart from the outset, as he explains: "The BMW M3 has always been the pinnacle of everyday, attainable cars for me so it was inevitable that I would be driving one as soon as I was able to afford one. It has been the E36 vintage that captured my imagination, and I have never made the leap onto the newer cars. I have to be excited by the car as a static object in order to be able to justify the cost, and the E36 is just a great shape and one that’s etched into my mind."

Eventually procuring a cheap 1995-built E36 in "very tired race car trim" about 10 years ago, a blown engine found Oliver visiting BMW experts JC Racing’s workshop in Thirsk, initially for a "proper" race engine, and then progressively the replacement and improvement of just about every mechanical element of the car, as budget permitted. Having honed his skills on numerous track days in the UK and Europe, Oliver at that point had no desire or aspiration to go racing, but the influence of John Cockburn changed that. "I was cajoled and persuaded to give it a go in a competitive environment once the new engine was built", says Oliver, and a season in the Northern Saloons championship brought modest success. Quickly tiring of the mainly Croft-based series, he then sought a challenge on a wider range of circuits, both home and abroad, and long-time Britcar exponent Cockburn suggested the new Britcar Trophy Championship, with the lure of the non-championship round at Spa confirming Oliver’s commitment. He was, in fact, despite quarantine restrictions, the only registered Britcar competitor to make the journey to the delayed Covid-blighted event, such is his passion for European tracks. That passion has also led him to develop his car-control skills by driving on ice in Sweden, which has paid dividends in competing in wet races. 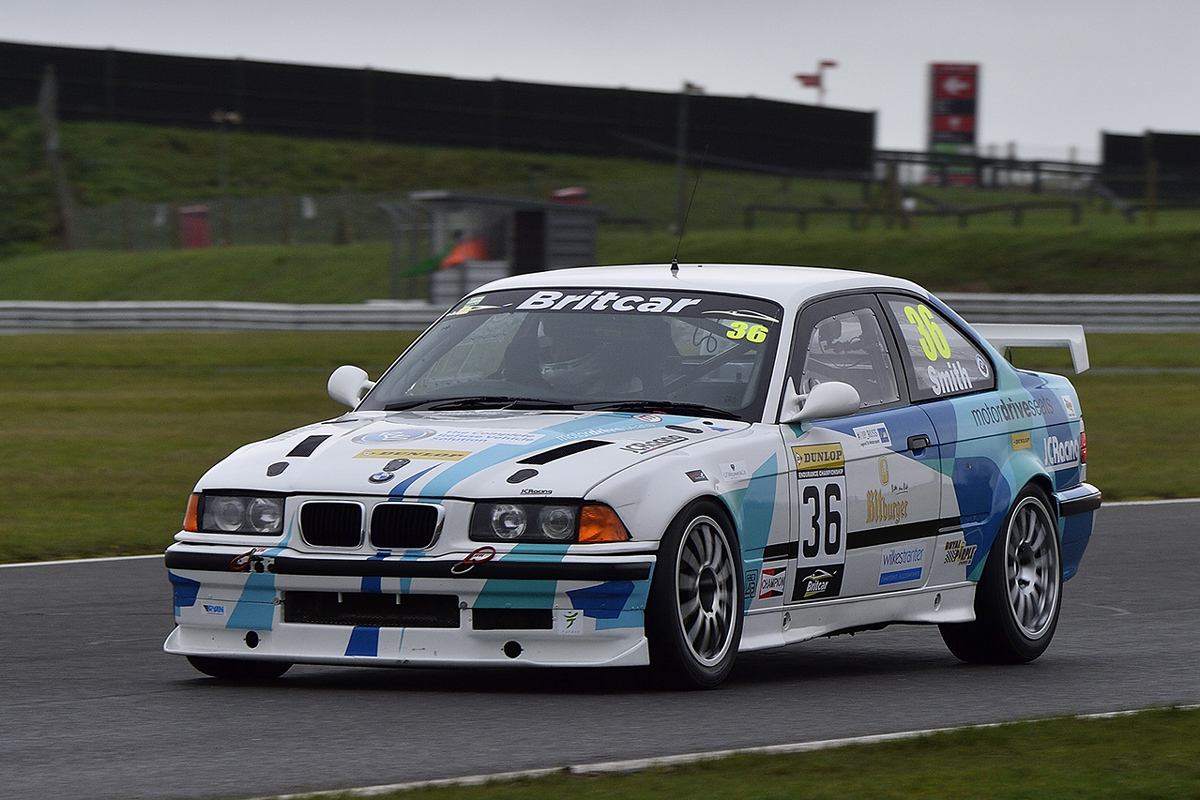 "I am extremely proud to have won this year"

John Cockburn, reckoning that Britcar is "just about the biggest championship you can win at this level", dedicates his part in the achievement to acknowledged BMW racing guru Russ, his father, who sadly died earlier in the year. So how does Oliver summarise his title-winning season, and the future? "My improvement in my car has come from lots of lots of seat time in the UK and Europe. The car and I have been all over the UK and Europe doing track days and test days, there is no substitute for seat time in your own car. It is still a relatively basic specification, good quality dampers which predate my ownership, nice engine, and decent electronics – the philosophy being ‘keep it simple’ wherever possible with a view to longevity and economy of use. It’s unlikely that I’ll move on now – I love E36’s and understand them mechanically and dynamically. I am extremely proud to have won this year. It was not our intention/aspiration but after the first weekend at Croft we felt we were in with a chance. I was committed to doing every round; however, the main objective was to enjoy it and have fun. I have really enjoyed my season this year with Britcar. It’s been an experience to remember, and I’ve met and raced with some great competitors. Hopefully, I can take part in some more Britcar races in the future, the longer duration races are really appealing. I would like to take part in some longer races, perhaps the ‘into the night’ setup also". An attitude that embodies the spirit of the Britcar Trophy. A worthy champion!