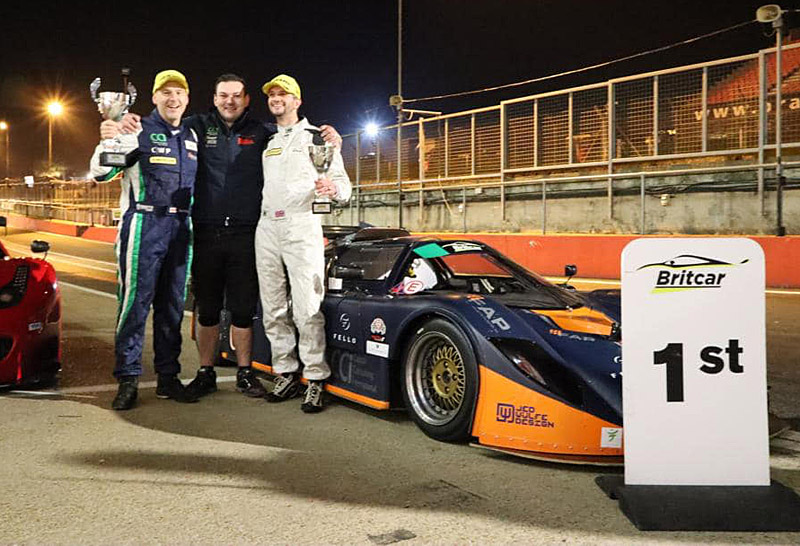 ALP Racing are delighted to announce they have committed to race for the whole of next season in their SAKER Rapx in the 2019 Dunlop Endurance Championship run by Britcar. Alan Purbrick, the Team Owner and number 2 driver said "after competing in 3 rounds of the championship in 2018, we are really excited about signing up for a full season. The championship is well-organised and the other teams are very competitive – but also friendly, which can be missing at this level of motorsport. And of course Claire and her team make us all feel very welcome."

David Brise, the professional driver of the team also commented "the general standard of driving and racing is very high and makes for some exciting track action. Also, with the different groupings in the championship, we will be able to run another Saker, but in a slightly lower group, meaning we should have 2 cars competing for podiums in 2019"