Another Multi-Car Signup for Britcar 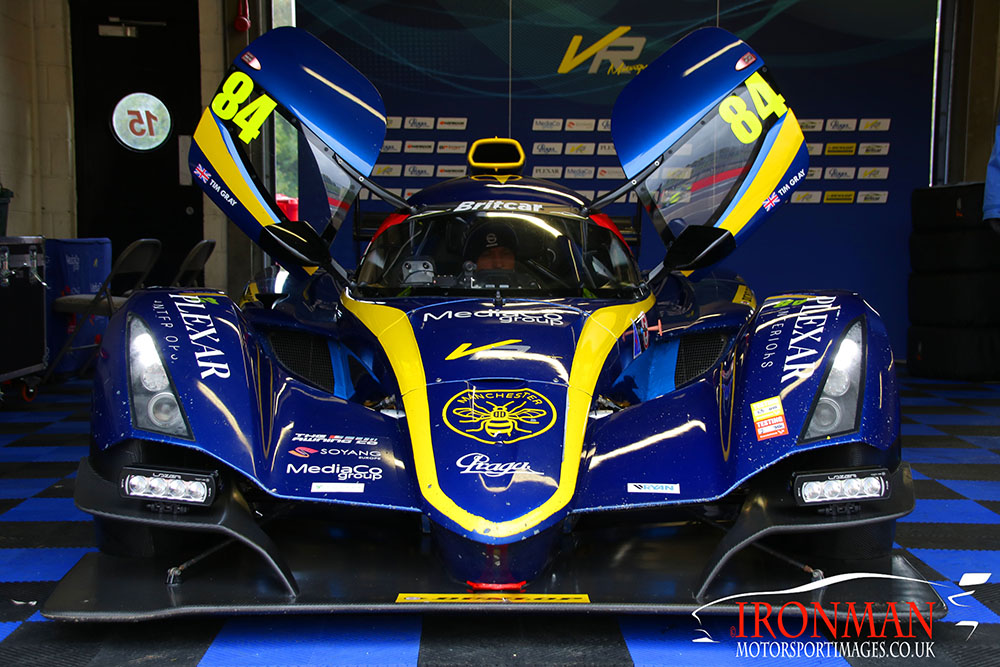 VR Motorsport are pleased to announce they will be running their VR Praga R1 Turbo and R1S normally-aspirated cars in Britcar 2020. They will also run a second Praga R1 Turbo on behalf of Praga.

They have new drivers joining the team for the challenge of Britcar 2020 – these include:

(Praga R1T) Garry Townsend
For the past six years Garry has been a regular front runner in the hugely competitive Mazda MX5 Supercup and has taken the Masters Championship for the last three seasons, a seasoned racer having competed continuously for the last thirty six years, Garry has driven a variety of formula at both Club and National level in Lotus Cortinas, MGB, Clio Cup, Marcos Mantis and Brisca F1.

(Praga R1S) Warren McKinlay will be teaming up again with Martyn Compton, "We are delighted to be joining VR Motorsport for the 2020 season. We both relish the chance of getting to grips with the Praga and it’s a challenge we really are looking forward to."

Team Principal Vincent Randall says "VR Motorsport will have more exciting driver announcements for both Britcar and Dutch Supercar shortly. All our team members are excited to be passing on their experience of these amazing cars with the mechanical support that has seen VR Motorsport win two class titles in our short 3 year history.

The team will also be involved in running a newly built BMW M3 in various competitions and the not-so-new BUY 1 JAG in some classic challenges. Colin Patterson will look after the VR cars; Alastair Boulton will take on the role of data support engineer as well as driving the BMW; Grant Williams will drive the BMW, BUY 1 plus a surprise addition for 2020. Tim Gray will take on responsibility of being VR works driver and looking after the works Praga car, later in the year starting VR Motorsport’s development of an LMP3 program along with the rest of the team. We will be increasing our Praga R1 fleet for what already looks like an exciting 2021 as we build the perfect endurance racing platform for drivers."

Welcome back to Britcar VR Motorsport.