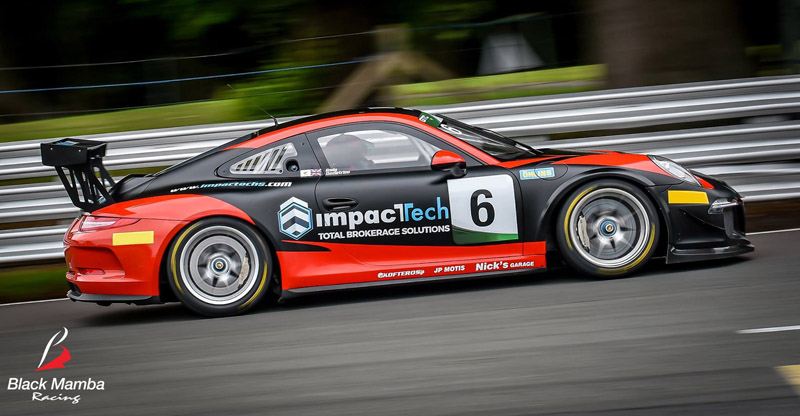 Early September, and many championships are drawing to a close, but the Britcar Dunlop Endurance Championship has just reached it’s halfway point, and successful GT racing specialists Black Mamba Racing are capitalising on the prospect of racing into the late Autumn by switching to Britcar for the rest of the season. Jayde Kruger former Britcar stalwart Andy Demetriou will campaign the team’s Porsche 911 GT3 in Class 2 of the Championship, starting at Donington Park this weekend, and are relishing he challenge of tough competition from very experienced teams and a sell-out grid, the draw of two-hour pitstop races, sprint races and the unique season-ending "into the night" races bringing their eventful season to an exciting climax.