Boxster Back on the Trophy Grid 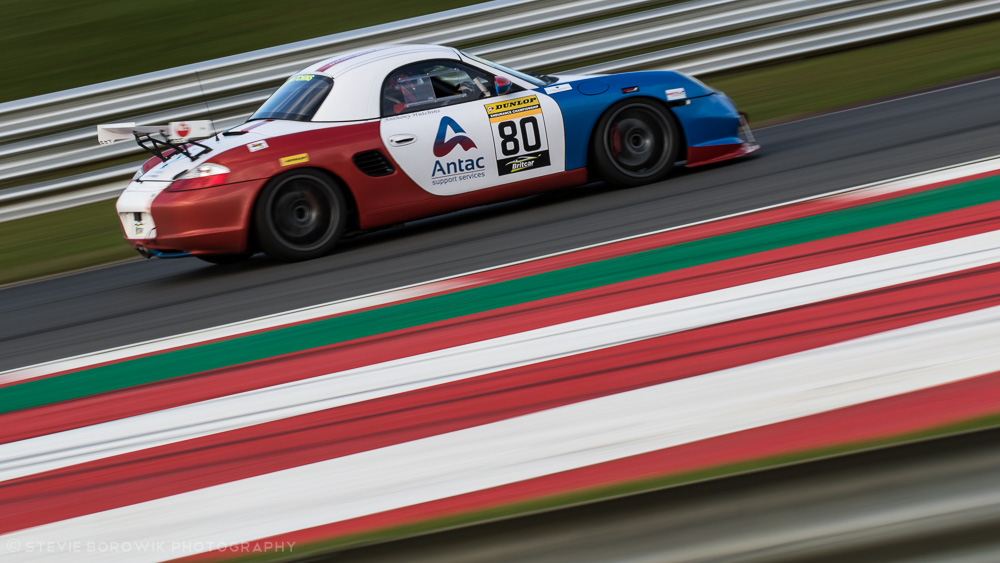 Returning to Britcar’s Trophy grid for 2021 and one of a growing number of Porsches is the Boxster of Anthony Hutchins.

Running a car that had had little modifications since competing in the BRSCC Porsche championship of sprint races, Anthony’s 3.2 litre 986 Boxster nonetheless accrued a total of 169 points last season, landing him fifth overall in the Trophy category and second in class 5. Anthony himself quickly adjusted to the physical challenge of longer races.

Describing his experience with us last season, Anthony said "I feel that Britcar Trophy Championship is the panicle of Club motorsport in the UK, good clean competition, good stepping stone for up and coming drivers and a good level of competition and value for money for ‘Gentleman Drivers’ and we are looking forward to the coming season. Britcar has a friendly paddock, with great support and organization from the Britcar team. Its great that in these difficult times IP and Antac have continued there sponsorship support".