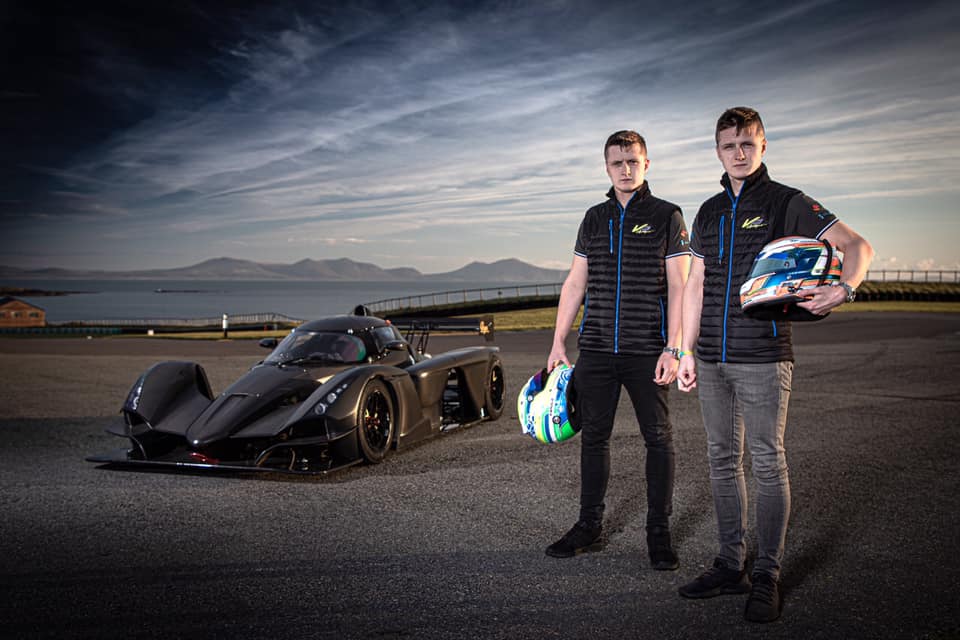 Twins Chris and Ed Bridle have signed up with current Britcar title-holding team VR Motorsport for the 2021 season in the dedicated Praga category of the Britcar Endurance Championship. Driving one of the stunning Praga R1Ts, this is the latest stage of the brothers’ driving career; having raced from aged 10 in British Championship-level karting, and honed their endurance skills more recently in the Fun Cup, they are relishing the step up, as Ed explains. "After podiums and fastest laps in the Fun Cup we looked for the next challenge. Britcar was a standout series for us. We are super excited to be racing for Praga Cars and VR Motorsport in the Britcar Championship and have our targets firmly set to be title contenders".

Britcar welcomes the talented twins and wishes them well for the season ahead.