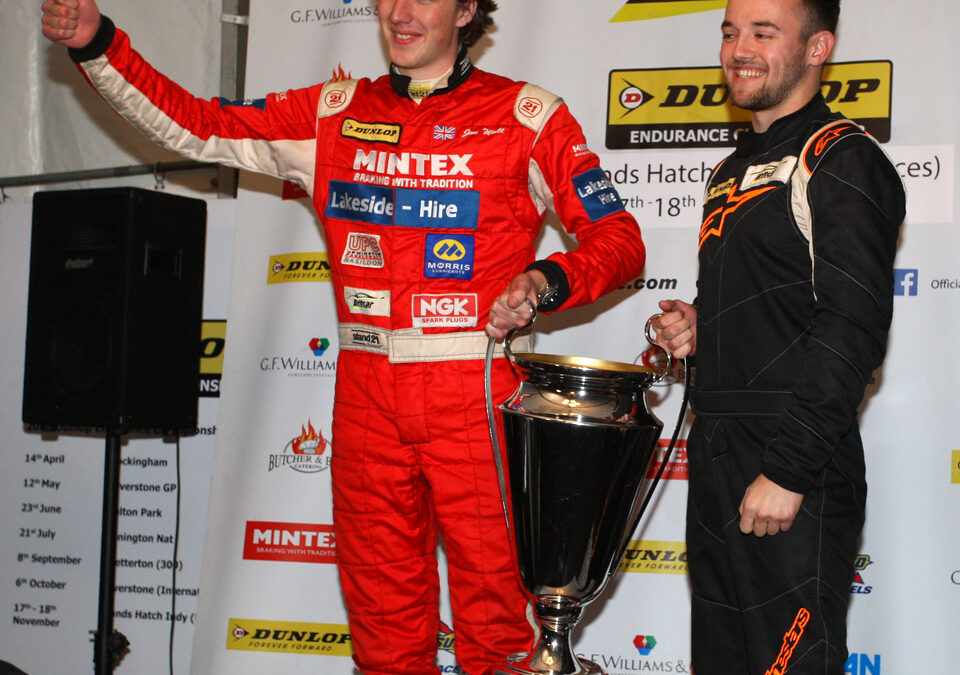 The title went down to the last race, and points leaders Jon Watt and Kristian Prosser consolidated their position to take the Sprint Category title in the Moss Motorsport BMW M3. It was a fraught weekend for them at Brands Hatch though; a DNF due to gearbox failure in Saturday’s race made the pair work for their trophy on Sunday, and Jon was later able to joke about his last-lap spin which dropped him to third in class: "I did my celebratory doughnut a lap too early" he said after the race. Congratulations too to team boss Mike Moss and the sensational skills of Ash and Ed of Woodrow Motorsport.