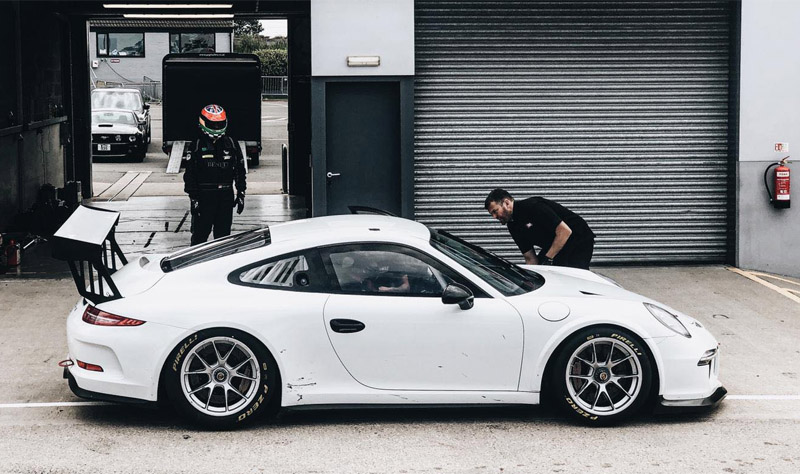 Marcus Fothergill and Dave Benett have been mainstays of the various iterations of Britcar since the very beginning, taking time out occasionally, but always coming back to liven-up the paddock and the track. They return to the 2020 Endurance Championship in their familiar Porsche 991 Cup, and this opening round at Croft will be a mix of challenge and fond memory for both of them individually.

Dave was very ill in the early spike of the Covid-19 pandemic, giving a big scare to his family and many friends, but he is now recovering and ready to race, while for Marcus, Croft is what he considers his "home" circuit, as he explains: "Croft is where I learnt to drive a race car in a 911 T when it was privately owned. I use to get dropped off on my own with a full tank of fuel and go round until it ran out. Incidentally we only found out later it was Dave Benett’s car before I had it".

What goes around, comes around! So, the guys are linked further back than we thought.

Britcar wishes this colourful pair – the owner of Bespoke Cars, and the best red-carpet photographer in the business – all the best for the coming season.