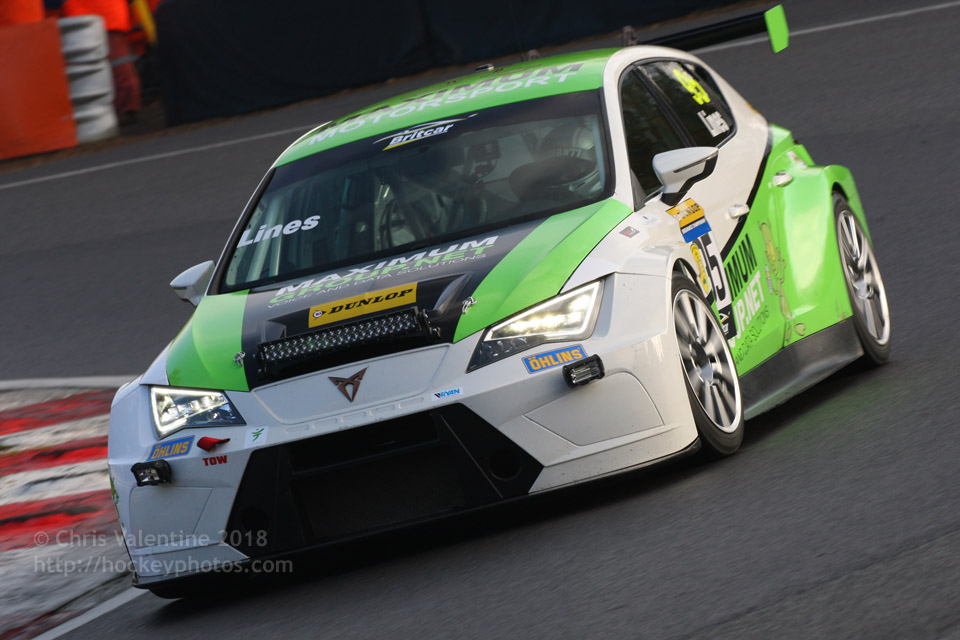 Former BTCC ace Stewart Lines finished an interrupted 2018 Britcar season by bagging a class runner-up trophy in his Maximum Motorsport Seat Cupra TCR, and for 2019, the ever-busy Brummie (who is running his own series as well as being a "karting dad") has signed for the season. Last year, Lines recruited co-drivers from his pool of talented friends from BTCC and elsewhere, and will compete in the season-opener at Silverstone with Ollie Taylor, who finished second in last year’s inaugural TCR UK series, and started his career in various Caterham championships, as well as some runs in the Dutch-based Supercar Challenge. This will a formidable pairing in an opening round that is looking to have large and varied grid, and the friendly, stylish and effective Maximum Motorsport team will be out to make their mark.