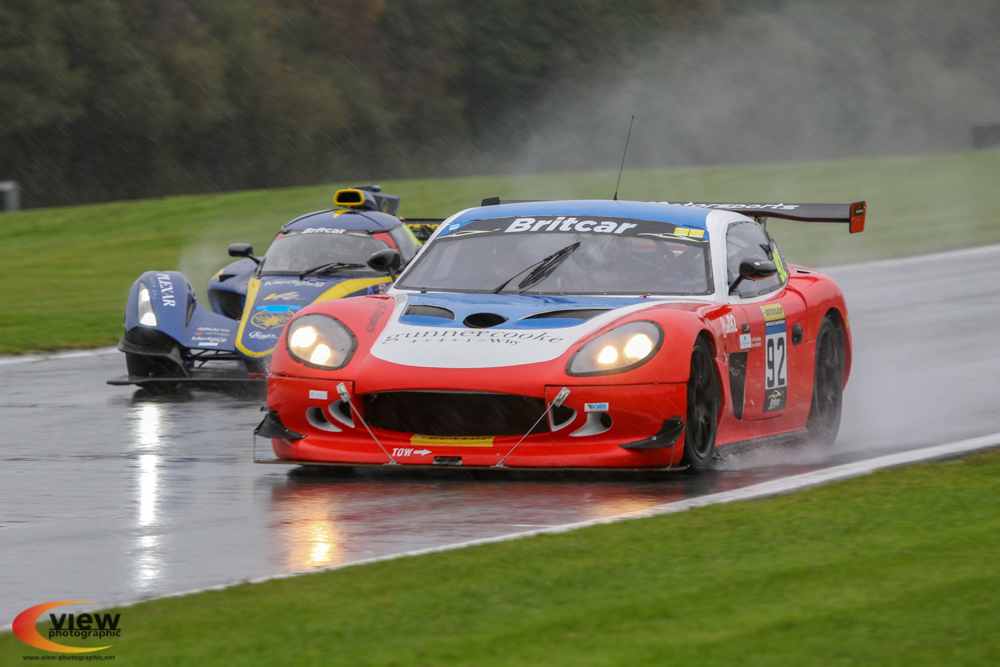 Paul Calladine, alongside Graham Roberts, finished 2nd in Class 4 – and fifth overall – of the Dunlop Britcar Endurance Championship in 2019 in their Ginetta G50 and becomes one of the first to sign on the dotten line for next season.

Upon being told he was amongst the very first handful of drivers to commit for 2020, PCM team principal Paul commented "This will be something like my 40th consecutive season of racing. I have to say, my recent seasons in Britcar have been amongst the most enjoyable of my racing career.

Since Claire Hedley and her team took over, the already rich heritage of this great series has been further built upon. I think the very fact that the awesome Brabham BT62 made its worldwide racing debut in Britcar at Brands Hatch clearly demonstrates the calibre of this series and the respect it has within the highest echelons of the sport.

We’re really looking forward to the 2020 season, and welcome our new marketing partner, Club92.co.uk on board. Club 92 is a fantastic concept, offering individuals, self employed people and small businesses the chance to use motor racing as a part of their marketing strategy for a far lower investment than people might assume. Basically, for the cost of advertising in a local newspaper, Club 92 offers its members both social and business networking opportunities at race meetings, together with very effective marketing options to further promote their businesses.

I know from first-hand experience over many years, just how much business can get transacted during a race weekend. I’m quite sure Club 92 will be a huge success and highly enjoyable for all those who take part.

Once again, huge congratulations to the team at Britcar for putting on such a great show."