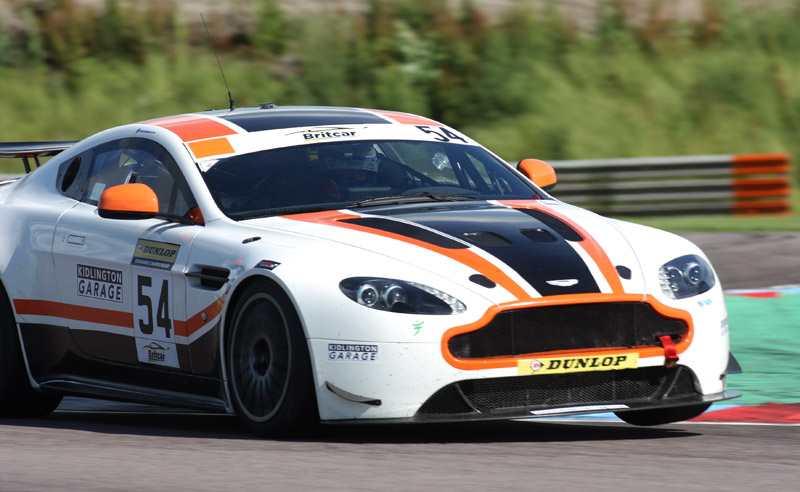 Chris Murphy had a successful 2016 season, his first in circuit racing; the former quad bike racing champion scooped the GT category title in the Britcar GT & Production Championship, was Britcar "Rookie of the Year" after some impressive performances in the Whitebridge Motorsport Aston Martin Vantage, and also bagged the prestigious Aston Martin Racing "Newcomer of the Year" award at Blenheim Palace in February.

"I had a very successful first season in Britcar, I made some good friends, and I was impressed by the organisation of Claire and Rob Hedley, so I’m looking forward to the challenge of the new season" said Chris, adding "the Aston has had some work done at Prodrive over the winter – new engine and gearbox – and we had a good three-day Aston Martin test session at Portimao".

Chris will compete in the competitive Class 3 of the Britcar Endurance Championship, which kicks-off at Silverstone on April 9th.