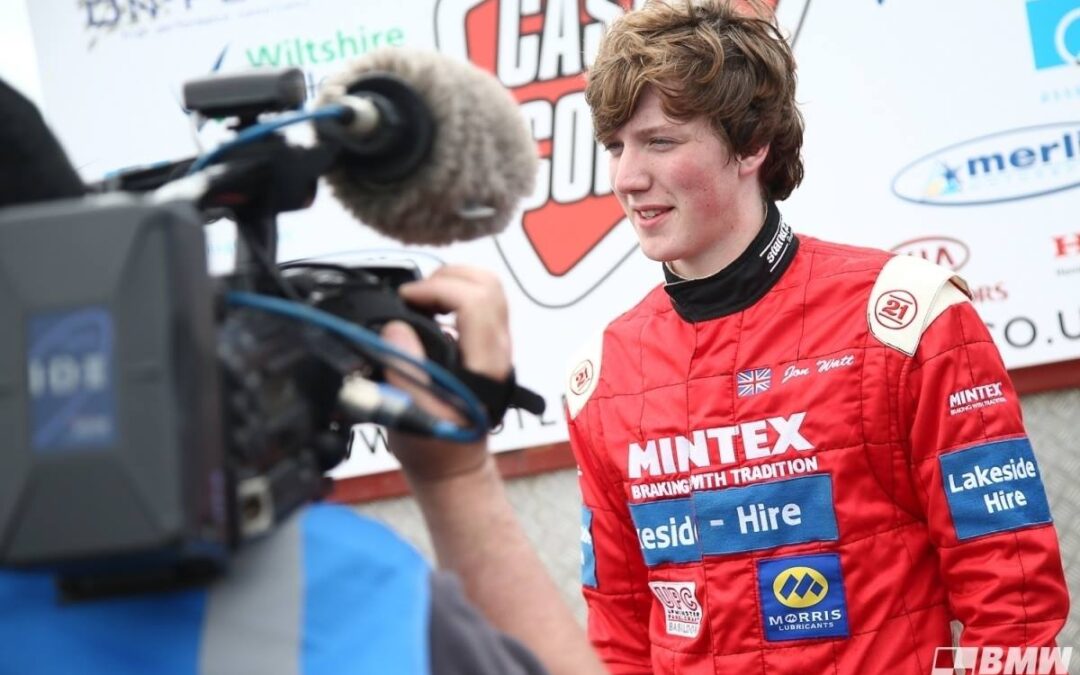 Ex-BMW Compact Cup racer Jon Watt has signed up for a full campaign in the 2018 Britcar Endurance Championship.

Watt’s maiden outing with Moss Motorsport proved successful, taking a class pole, podium and fastest lap at Silverstone in April of last year, and this season he will be looking to build on this performance to be a championship contender.

The young racer is enthusiastic about joining such a well-supported and competitive series saying: "I like the longer races as they bring in an element of strategy, and the cars are just so much faster than what I’ve been driving previously, it is a real step up, so I can’t wait to take on the challenge."

The Britcar season kicks off at Rockingham on April 14th.