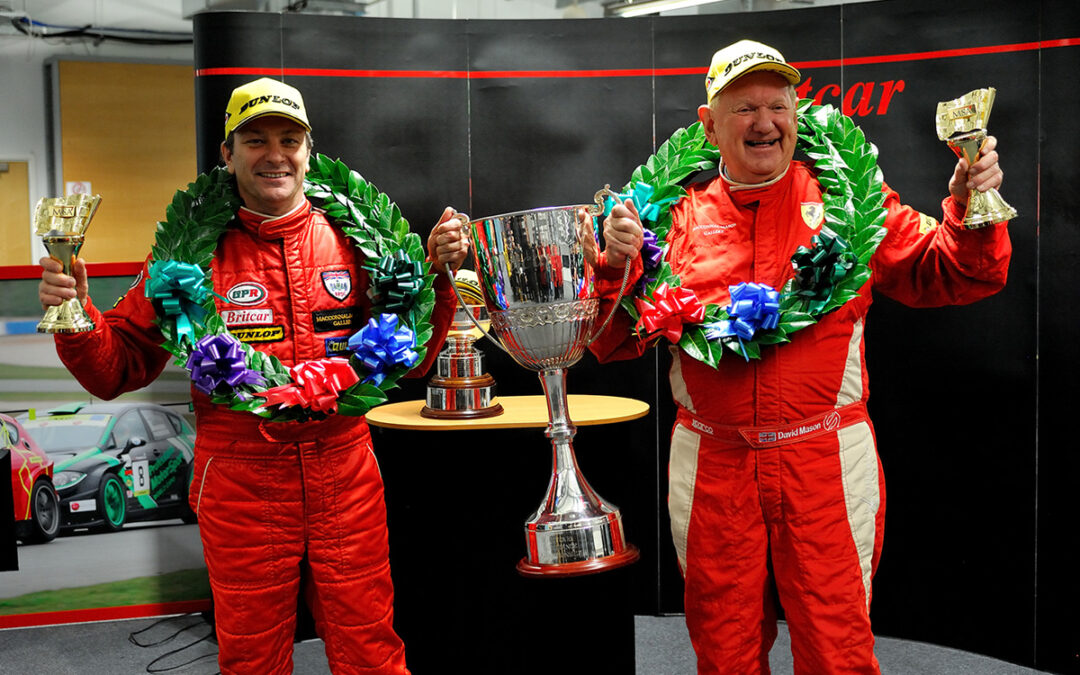 Well what can we say, what a season the FF Corse team have had but they had turned out a beautifully prepared Ferrari 458 Challenge car driven by owner David Mason and professional driver Calum Lockie. This is their second title having won the MSA Endurance and Britcar Endurance Championship in 2014. It was a dominant year the well matched driver pairing winning the majority of the seasons races.

The team here at Britcar Endurance would like to congratulate them again and we certainly hope to see them out in the 2016 Dunlop Endurance Championship to defend their position at the top of British Endurance Racing. Huge congrats to you both and the whole of the FF Corse team.