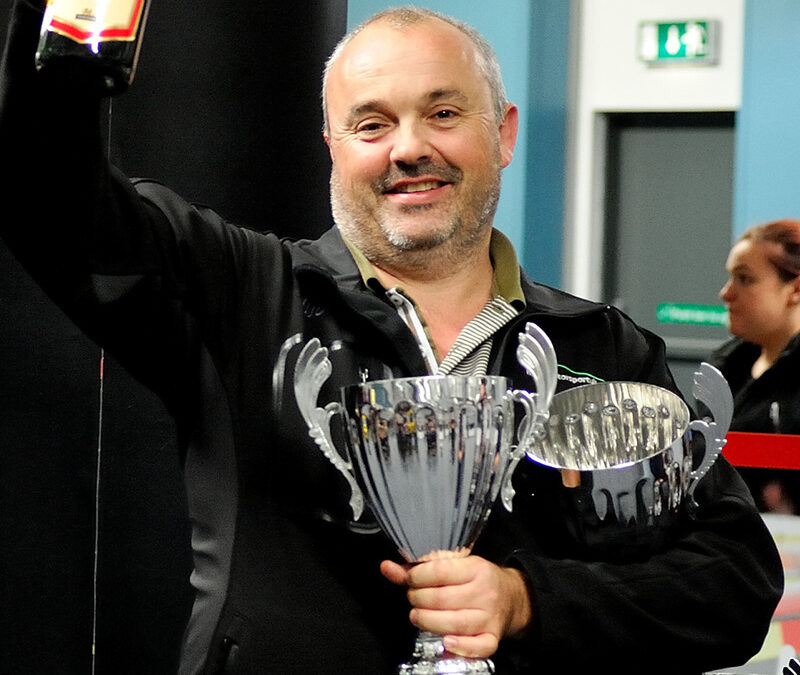 Britcar Endurance would like to congratulate Mike Moss from Moss Motorsport for his successful defence of his Dunlop Sports & Touring Championship in his BMW M3 E46. This was a very close run affair with Italian Luca Demarchi in his Saxon Motorsport run Diesel BMW 135 hybrid with the title only being clinched at the last round. Martin Schiele in his self run BMW M3 Compact managed to grab 3rd overall despite not being present at the final round.

Mike Moss had a few co drivers over the year but the main supporter was – Tom Howard, who is also a worthy winner to this title as it’s the car that get the points to the overall win.

Well done to you Mike and to all your co- drivers and also all the Dunlop Sports & Touring Driver throughout the year.