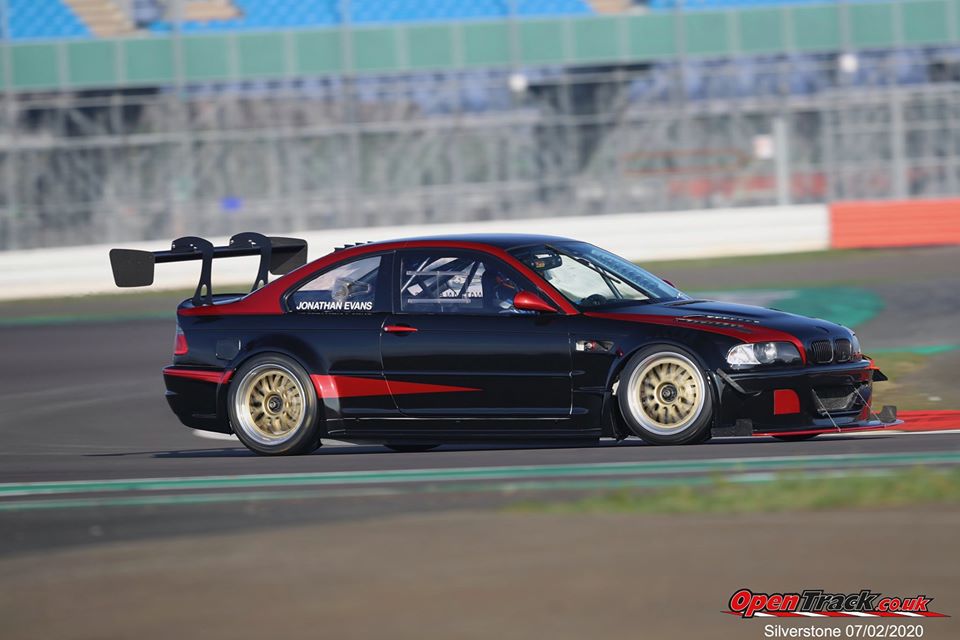 CRH Racing are delighted to announce their two-car entry to this year’s Britcar series competing with their Porsche Cayman S in the Trophy Category and a BMW M3 GTR in the Endurance Category.

The Porsche will be piloted by gentleman driver, Robert Pugsley. Rob is migrating from two seasons of Ginetta racing where he has spent time getting to grips with the main tracks in the UK. He is now well placed to challenge for class honours in what should be a competitive car.

The BMW will be driven by Jonathan Evans and Peter Morris. Jonathan has raced Porsche’s for many years and has competed in a variety of championships including Porsche Club GB, Britcar and GT Cup. Recently he moved into the world of historic racing, taking a Ford Mustang to a HSCC championship class victory in 2019.

Peter is a stalwart and multiple overall winner of the Porsche Club GB Championship. Having also raced a variety of GT cars around Europe in such competitions as Dutch Supercar, British GT and of course Britcar, Peter brings a great deal of experience to the team.

Jonathan Evans said "It’s fantastic to be back on the Britcar grid again. I have watched with interest as the championship has grown in stature over the last few years and I am excited to race against a plethora of well-prepared cars in what will undoubtedly be an extremely competitive and well organised championship."

If you would like more information on CRH and this year’s campaign please contact Jonathan Evans by email at j@crhracing.co.uk