DNA Tuning confirm their entry into the Dunlop Production Championship 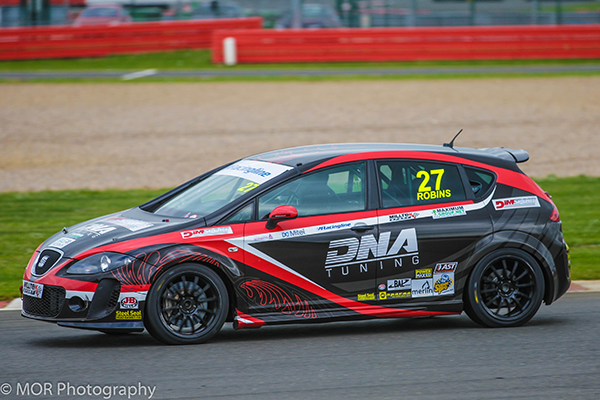 DNA Motorsport are another team that has confirmed their 2016 plans and joined the rapidly growing grids of the Britcar package of Championships. They will be running the Seat Leon K1 in the Dunlop Production Championship supported by BTCC team Power Maxed Racing with drivers John Robins; Dunlop PTCT trophy winner in 2012 at Thruxton and VAG Trophy race winner at Snetterton in 2015 alongside Joe Girling who has raced in the Clio cup in 2011, multiple race winner in the Dunlop PTCT in 2012 and Jack Sears trophy winner in BTCC in 2013 at Donington Park running with Techspeed.

With the knowledge of setup and support with the Power Maxed Racing BTCC team and the backing of DNA knowledge in tuning along with reserve drivers Josh Cook or Paul O’Neill we look forward to this fresh challenge for the Seat Leon K1 in the Dunlop Production Championship and hope our fresh approach will put us at the front of course!

You can find out more about DNA Motorsport and their specialist tuning branch at www.dnatuning.com