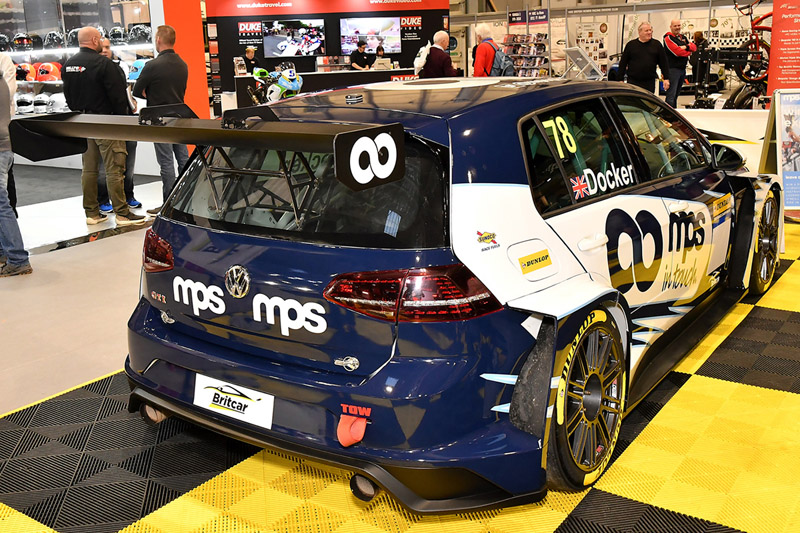 Tim Docker was impressive in his debut Britcar season in 2018, his performances surreptitiously amassing a points total overshadowing all others. He’s back for 2019, and gives his thoughts for the season ahead.

"I really enjoyed Britcar in 2018. Having changed car, from a Class 5 VW Scirocco to the Class 4 VW Golf GTI TCR Spec car after four rounds, my goal was simple; to score more points than any other driver or team of drivers in the Sprint Category. I achieved that ambition with a cumulative 309 points for the season. It was great to be part of Autosport International at the NEC last weekend with the MPS Networks sponsored VW TCR Spec on the Britcar stand in it’s new 2019 livery. Britcar is my primary motorsport focus for 2019. I plan to run in the Class 4 TCR Spec Car throughout. My current dilemma is whether I run on my own with the goal of scoring more points than any other lone driver or with Paul O’Neill as my co-driver, with the goal of a Championship Class Win and overall podiums, which I think would be achievable. Watch this space!".