Donington Drivers of the Day 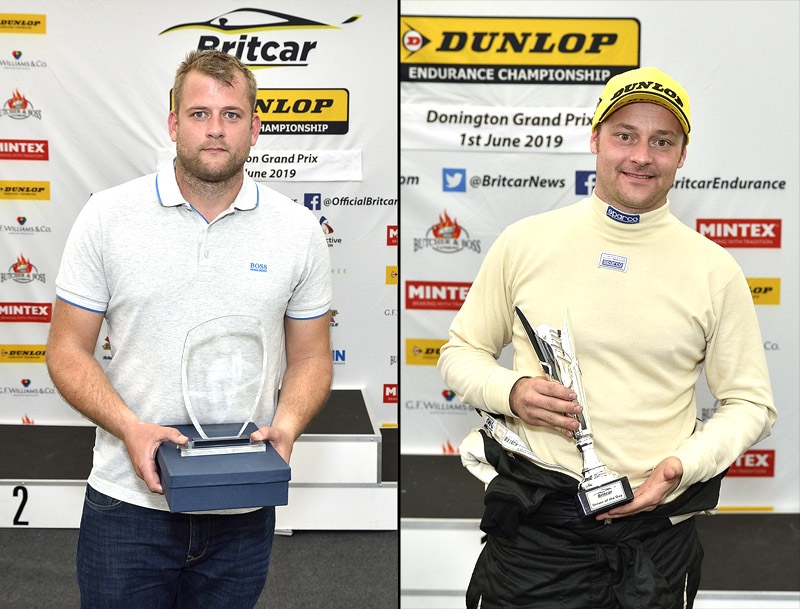 On top of the top-thee-in-class and overall winners trophies awarded at each and every round, we also give awards to the those drivers who have delivered what are considered an outstanding performance.

Recipient of the Sunoco Driver of the Day award at Donington was Lee Frost, co-driver of the Simon Green Motorsport McLaren 650s GT3 alongside Lucky Khera.

Taking home the Britcar Driver of the Day award was Mark Cunningham, who made a solo drive of SG Racing Porsche 997 Cup, landing a Class 3 win and 2nd place.