Hobbies and interests: Played rugby for 25 years, now I only watch it; American football (again only watching).

Racing CV
Five seasons racing Mazda MX-5 Mk.I in the BRSCC championship
One season racing a Porsche Boxster in the Toyo Porsche Championship
Did my first driver assessment in 1987 but couldn’t afford to race at that time.

Car history: Built by previous owner to race in the Toyo Championship but never actually raced. We bought the car in late 2018 and competed last season.

Why did you choose Britcar: It looks to be professionally run and endurance is the way I want to go. 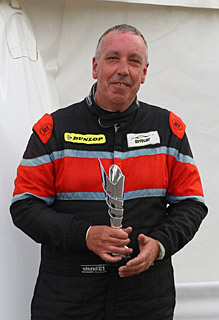