Why did you choose Britcar: Circuit are good and lots of seat time. 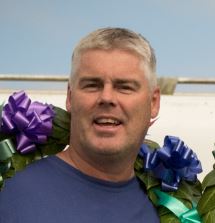