Scots professional driver Calum Lockie took an unconventional route into motor racing, starting from a background in bikes and sidecars and missing out karting completely. Moving quickly from single seaters to GT cars, Calum has competed in sixteen 24 hour races including Le Mans, Daytona and Nurburgring. Calum is a co-director of GoldTrack – one of the premiere track day organisers in the UK. 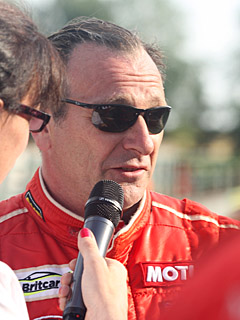