Hobbies and interests: A bit of mountain biking; spending time with my family

Why did you choose Britcar: Its nice to try new racing clubs and I have been with MSVR for 10 years so I would like to try a new challenge and 2x 50-minute races in one day certainly will be a challenge! 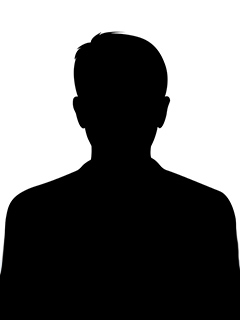