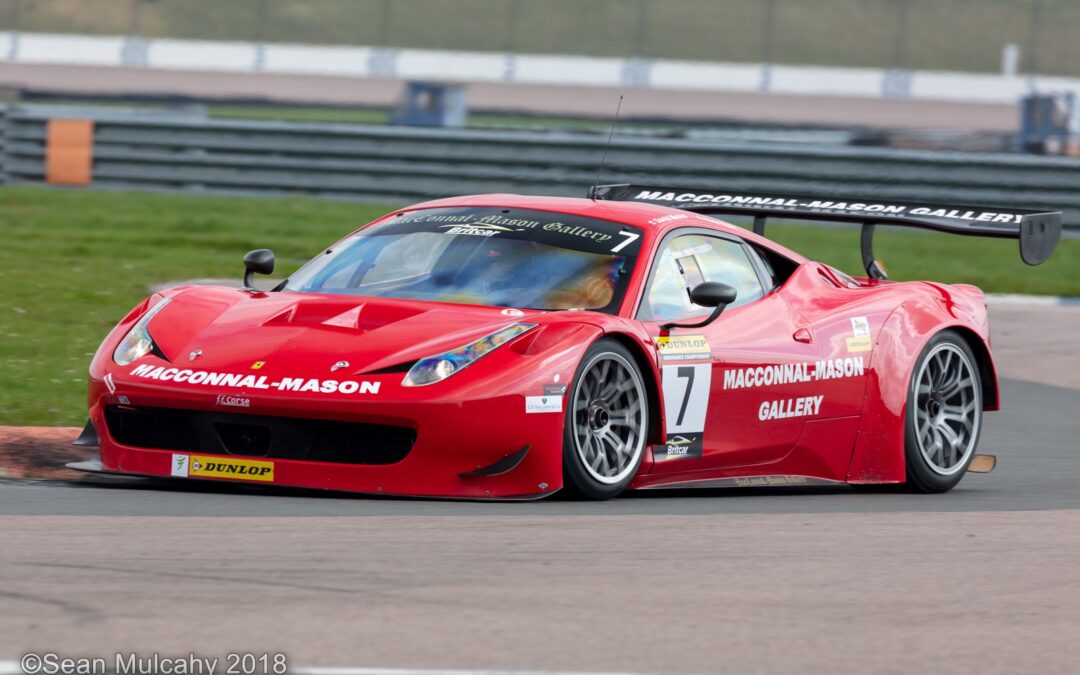 Famous Ferrari team ff Corse will be chasing another championship title for the Am/Pro duo they’ve been running with us for a number of seasons.

"We’re delighted to announce that David Mason and Ross Wylie will return to the Britcar Endurance Series in a Ferrari 488 Challenge in a bid to add to their 2018 Sprint Class 1 title.

David is gunning for a fifth straight Britcar crown, having taken either overall honours or a class title every year since 2014, while former British GT4 champion Ross was his partner as the pair claimed class honours last year.