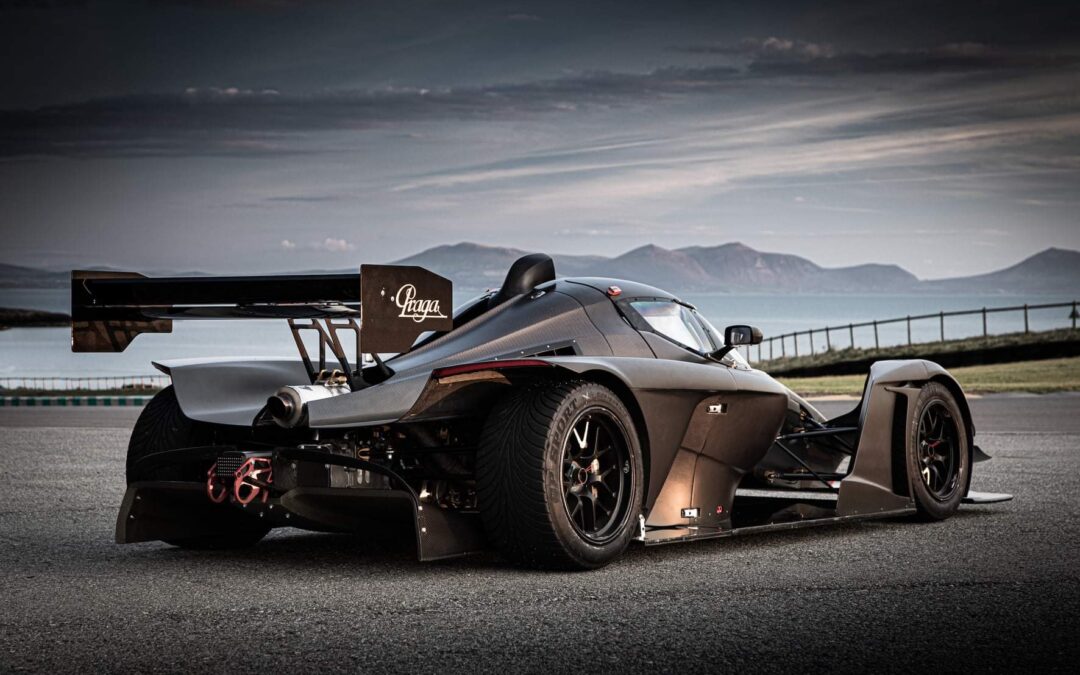 After many discussions with Praga and VR Motorsport we launched the new additional to the Britcar Championship races and added a class for Praga cars only. Praga Cars UK have had a lot of interest and we are very excited on how this season will pan with their own seperate podium and points structure which will be seperate from the main Endurance Category but they will still be part of a ever expanding grid of performance cars.

"CW Performance are delighted to announce their full season entry into Britcar ‘s Endurance Championship for 2021, running a new model Praga R1 Turbo with an exciting driver pairing that have many race wins between them over the last two years. Chris (Chippy) Wesemael, team manager at CW Performance told us "We are really looking forward to joining what is going to be an outstanding grid in Britcar in 2021, we are really looking forward to the challenge of coming to Britcar as a new team, running an amazing new car, in a competitive and fun environment."

"Praga cars UK and our motorsport dealer and racing services partner, VR Motorsport, welcome CW Performance to the dedicated Praga category grid as part of the 2021 Britcar Championship. It’s great to have these experienced and winning drivers competing with us and Chippy has already stated that they will be challenging for the title. The Praga category looks like it has attracted yet another highly competitive duo to the grid." Mark Harrison, Managing Director, Praga Cars UK.