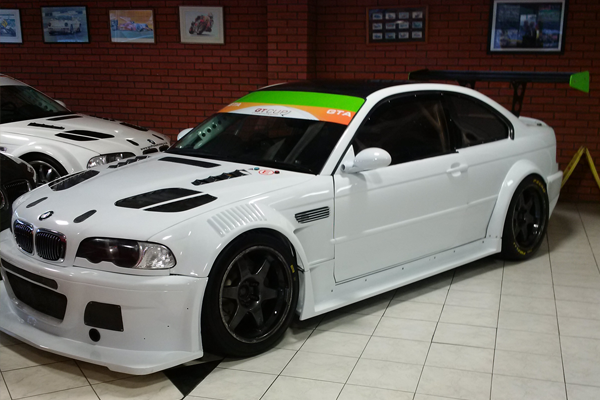 He will drive in the revised Britcar Championship alongside Lee Atkins, renewing their 2010 partnership when they shared a Ginetta G50 in GT Trophy. They have also confirmed their entry in the Creventic 24 hr race at Silverstone in April.

The car will be engineered by Simpson Motorsport.

Having already won the race to sign up for the Championship, they will definitely be going for more wins on track!