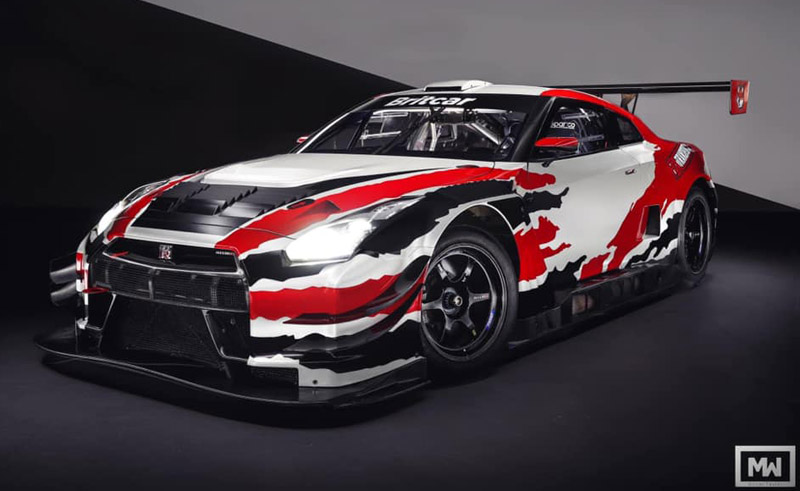 Fox Transport are coming back to the Britcar Endurance Championship for a second year after winning the championship in 2020 with Danny Harrison and Jem Hepworth. For 2021 they will be running the 2015 Bathurst 12h race winning Nismo GT3.

Fox Transport are happy to have Danny Harrison aboard again after the most #Britcar poles and fastest laps in 2020, partnered this time by Fox Transport’s MD and Brisky Racing founder Richard Wheeler who has five years experience in Tin Tops and Classics with the Classic Sports Car Club and is looking forwards to the challenge of a fully blown GT3 car.

Danny and Richard were very happy to obtain race number 23 for the car, a number often used by Nissan. The car’s amazing design was created by Tara Strong from Motorsport Woman. It was inspired by Nissan’s colour scheme and the car’s race winning Bathurst livery, with some influence from the livery of the two Primera Super Touring cars from 98 and 99 also owned by Fox Transport.

The team are looking forwards to a busy year with both the Nissan GT3 and Primera Super Tourers ready to test, which have been prepared by John Danby Racing and will be run by them.

Photo by Oliver Taylor
Wrap by Back On Track