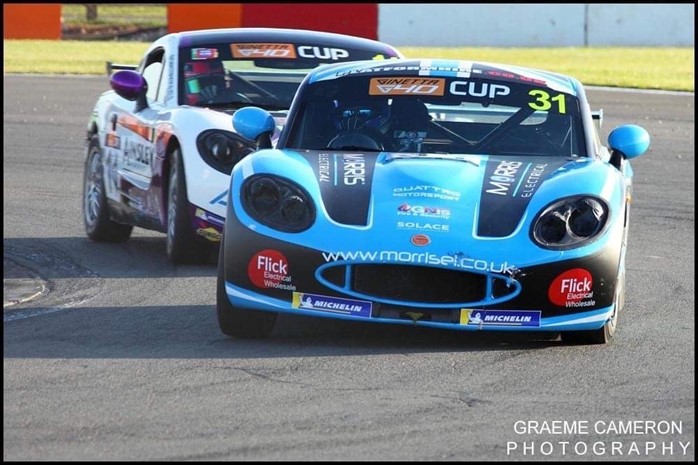 Ginetta launched the G40 back in 2010 to as the successor to the G20. The Ginetta G40 car is also their entry level to motorsport through their GRDC Championship with the G40 Cup being the next step in the Ginetta ladder with upgrades to the G40 Car.

For 2022 the G40 also has another home in the form of the Britcar Trophy Championship with its own class within the races. This very G40 was last raced competitively in 2019 by Dan Morris where he took 3 wins in the Ginetta G40 Cup on route to finishing 3rd in the championship.