The Ginetta G55 is another highly popular model from British Car maker Ginetta. The G55 is the predecessor the G50 and as well as the BTCC supporting GT Supercup was also a highly successful GT4 car. The car utilises a lot of high-end motorsport components including paddle shift gearbox, Motec ECU and data logging, air jacks and in GT4 form Bocsh ABS and multi profile traction control. This car has been used in previous seasons in GT Cup where its hand numerous class podiums running in mix specification with Supercup spec engine and aerodynamics and with GT4 spec ABS and traction control.

The car is eligible for a number of championships and events including the Ginetta GT Supercup, the new British Endurance Championship, GT Cup and a number of CSCC events. Also, it is available for single test / track days. 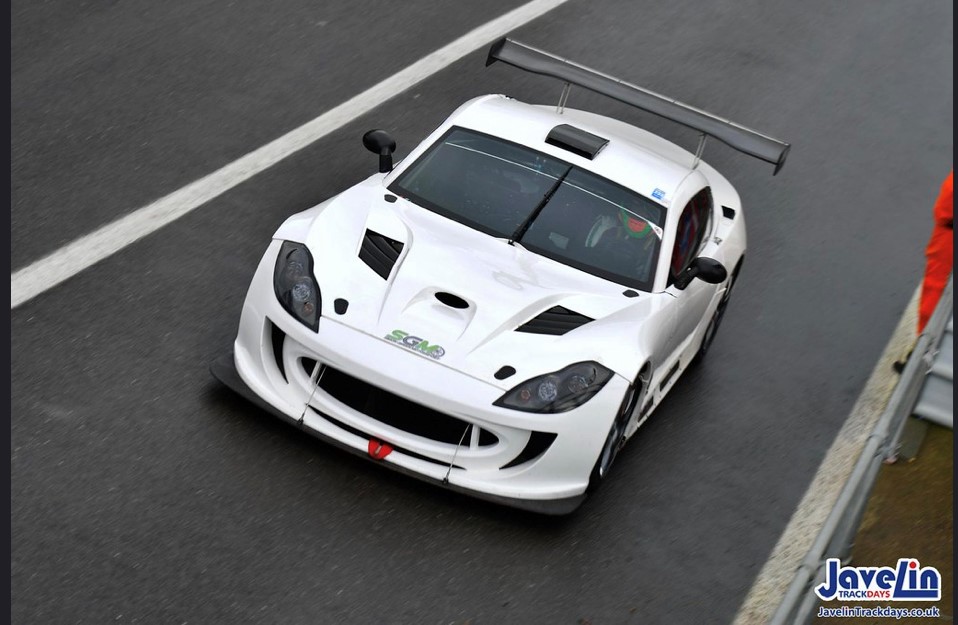