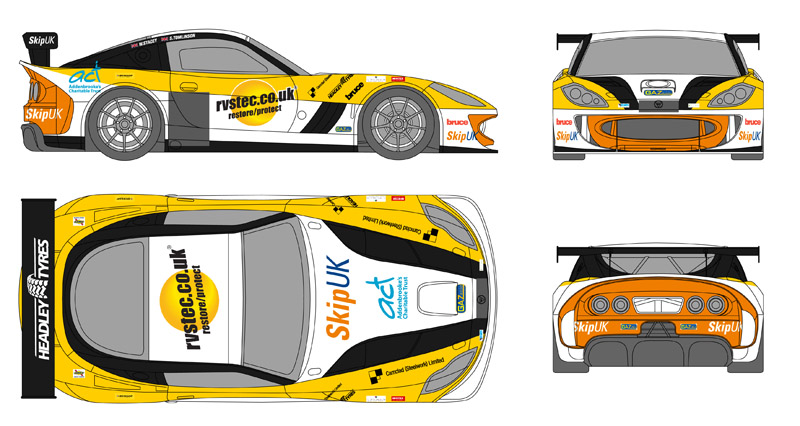 Britcar is always keen to promote worthy causes, and as an organisation where many of the staff and competitors have a strong culture of family values, causes for children have a particular place in our hearts. In this way, we are pleased that Sam Tomlinson, a senior manager at Ginetta cars, will be racing with us at Snetterton on August 10th. Sam takes up his heartfelt story:

&quotMy daughter, Molly, spent 101 days of her short life at Addenbrooke’s NICU only leaving for two weeks to endure heart surgery at Great Ormond Street. Molly was born on the 28th December 2018 with a very rare genetic abnormality, being the fourth recorded person in the world to have this. This genetic abnormality had affected the development of numerous organs, namely her heart and lungs. On the 20th April, 113 days later, Molly sadly passed away surrounded by friends and family.

Addenbrooke’s hospital, Cambridge have been absolutely amazing and the care they have not only given to Molly but to us as a family has been second to none. The reason for doing the race is to raise as much coverage to the Addenbrooke’s charitable Trust (ACT) via our JustGiving page and do it via a very good platform which gives the most exposure – Britcar Endurance. Having raced for many years now, Britcar was always a championship that I watched on TV that gave close racing, great exposure to sponsors (and charities) and had some of the best GT and Formula drivers in the world on the grid and I knew this was the championship to compete in&quot.

Sam has a formidable provenance in racing, claiming five junior karting championships (including the British title), and after a long lay-off, was a multiple race winner in Mighty Minis and a front runner in the Lotus Elise Trophy.

And he has a handy co-driver too: &quotI will be racing with my friend Will Stacey (Lotus Champion) in a Ginetta G55 with Rob Boston Racing and we are all super excited by our first outing at Snetterton on the 10th August, which I’m sure wont be the last you see of us&quot.

As well as being a welcome addition to the Britcar grid, we support Sam’s cause wholeheartedly, and wish him, and Will Stacey, a successful event in every way at Snetterton.