Grimes and Mowlem Back in FF Corse Ferrari 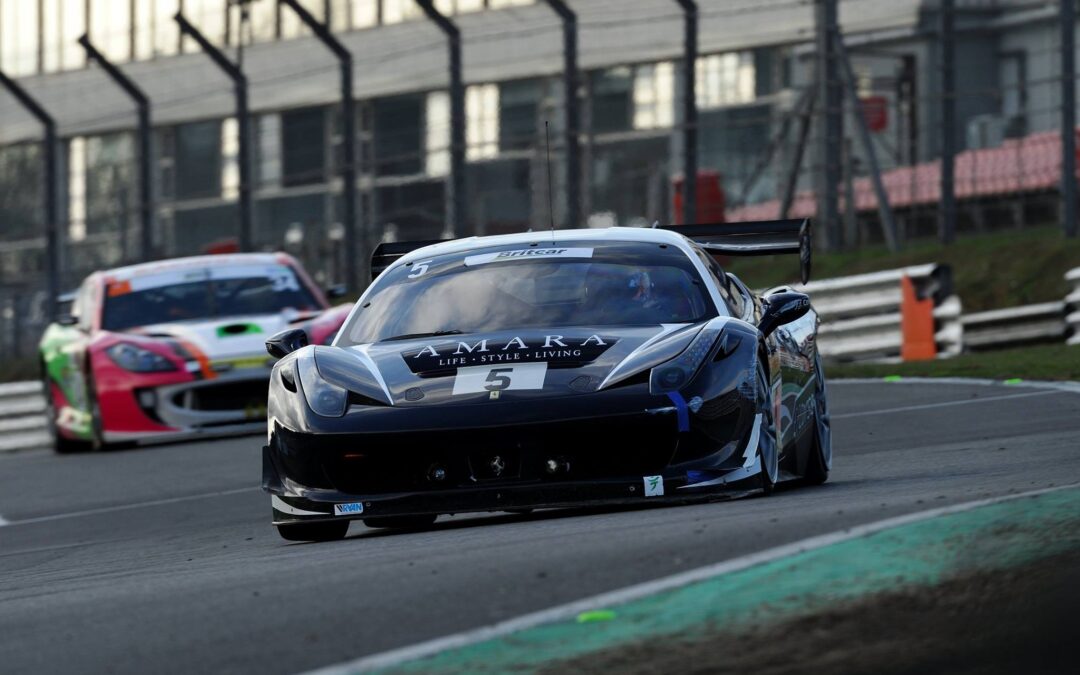 Gentleman driver Bonamy Grimes will again team up with highly experienced GT racer Johnny Mowlem for a second season in the Dunlop Endurance Championship. Mowlem is considered to be among the world’s elite sports car drivers, having competed in every class of world championship GT racing. He started in single seaters, racing up to Formula 3 level, and got his big break when he was chosen personally by triple Formula One World Champion Jackie Stewart. He switched to GT cars in 1996, taking a class win in the British Porsche Cup and winning overall the following year. Since 2000, he has competed in no less than nine Le Mans 24 hour races. Grimes also shared their FF Corse Ferrari 458 Challenge with Charlie Hollings for some of last season and together they accrued a total of 56 points to finish 13th overall in the Endurance Championship.

FF Corse’s Anthony Cheshire said "We are very pleased to be entering into the Dunlop Endurance Championship in 2017 with Bonamy and Johnny and we are looking forward to the season ahead. Bonamy learned a lot from Johnny last season and we expect the pair to do even better this year.".

Britcar Endurance’s MD Claire Hedley added "FF Corse have been a great supporter of Britcar over the years and Anthony and his team always bring superbly turned-out and competitive cars. We are very pleased that such a great team are involved for another season, with potentially 4 cars. Its great to have internationally renowned drivers of Mowlem’s calibre as part of our grid".