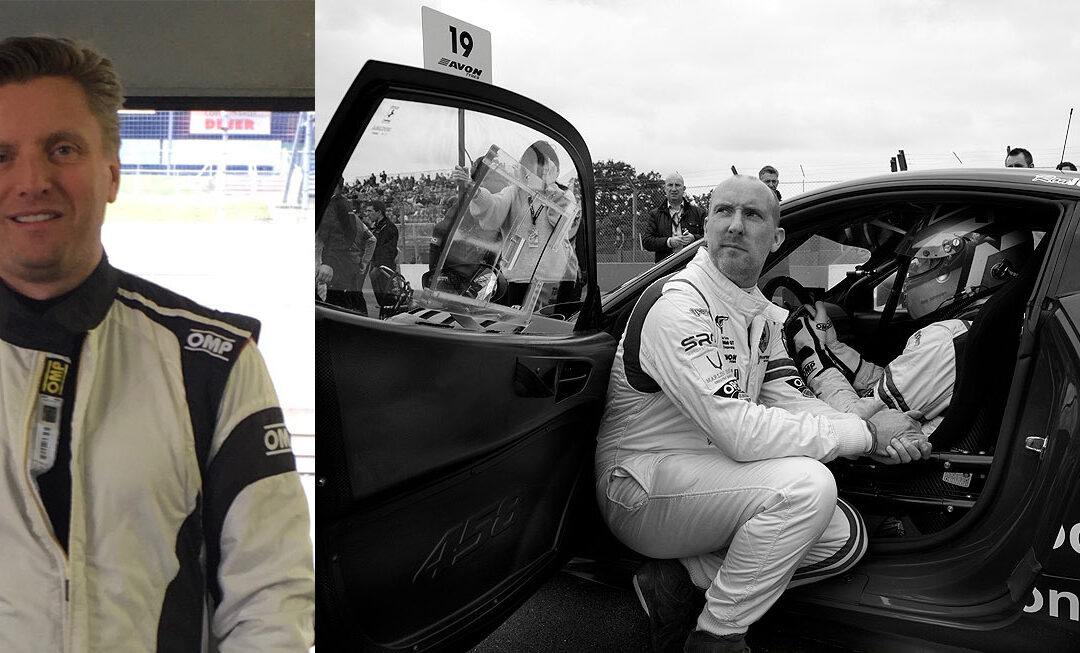 David Holloway makes his first foray into endurance racing this coming weekend, where he joins a bumper grid for the second round of the Britcar Dunlop Endurance Championship on the glorious Silverstone GP circuit. The successful entrepeneur, specialising in executive recruitment, makes the step into long-distance events after just two years driving a Ginetta G40 in the innovative Ginetta Racing Drivers Club series, the second year being in the GRDC+ category, and for 2018 plans a full season of serious GT racing in a Ginetta G55 with his Marlin Hawk Racing team, run by crack Ginetta specialists Century Motorsport.

He will be partnered at Silverstone by the vastly experienced professional Piers Johnson, who boasts a career of nearly 30 years of title and race-winning credentials, from Production Saloons through to the most exotic GT machinery on a top national and international level, including the Le Mans 24-hours, and a sensational claiming of the prestigious and historic British Empire Trophy at Silverstone in 2003.

The pair will compete as an Invitation entry in the ultra-competitive Class 3, for GT4-spec cars, of the endurance category, featuring a 50-minute and two-hour race on the same day, which should really attune David Holloway for the season ahead.