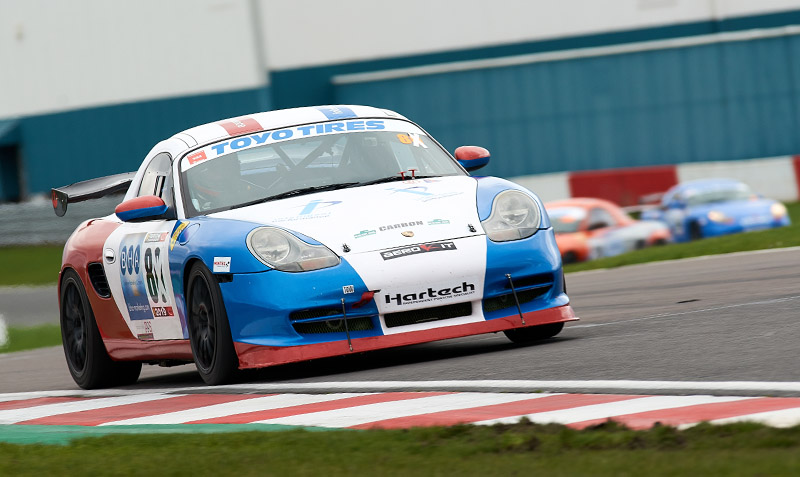 Britcar welcomes Anthony to Britcar, and wishes him well for the coming season.