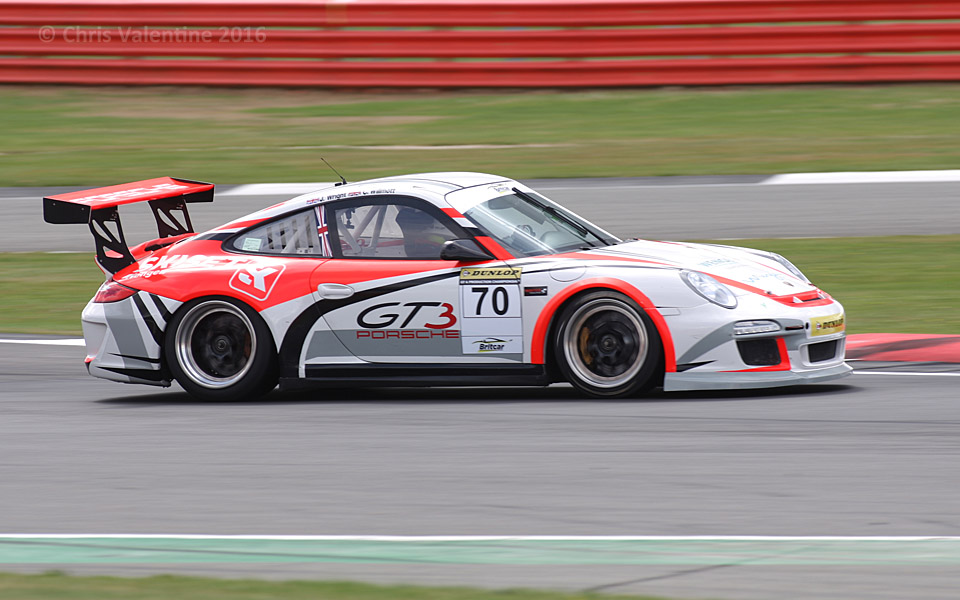 Owned by Ollie’s dad and to be run by Team One Call, their Porsche 997 GT3 Cup is no stranger to our grid having raced with us last season, and will join the busy and very competitive Class 3.

Having a double British Rally Champion for a Dad was inspirational for the Yorkshire youngster and Katie began her motorsport in Autograss. Racking up five separate junior titles in just four incredible seasons, she progressed to JSCC in 2015. She finished 2016 with 8 wins, 11 podiums, the BARC title of the ‘UK’s Most Successful Junior Female Racing Driver’ and became a BWRDC Gold Star winner.