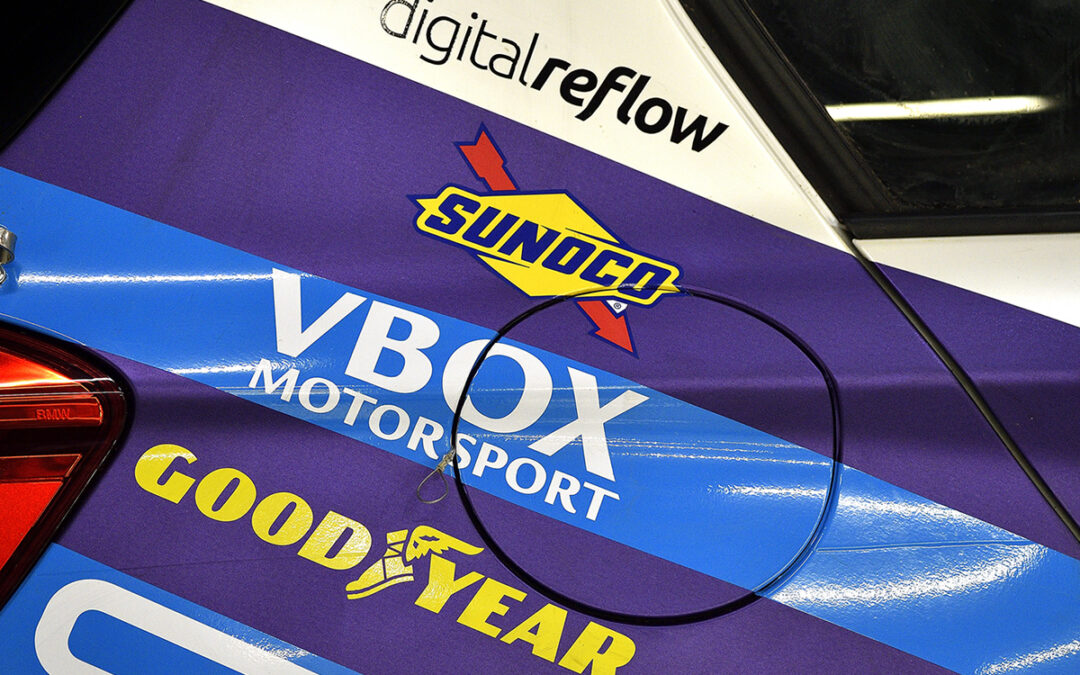 At last, the 2021 Britcar season gets under way this coming weekend, on the Silverstone International circuit, and what an entry we’ve got! A total of 84 cars – count them, 84 – over three championships will fill the Silverstone pits and paddock, ensuring Britcar’s biggest and best season in the history of the organization.

The 33 entries in the long-established Britcar Endurance championship are further boosted by at least seven of the stunning Praga R1T machines, racing this season for their own points and prizes within the Endurance format, and featuring an eclectic mix of novices, club-level front-runners and international stars, such as Abbie Eaton, pro-driver in TV’s The Grand Tour, transgender activist Charlie Martin, ELMS ace Alex Kapadia and YouTube gaming sensation Jimmy Broadbent, all anchored down by reigning Endurance champion and runner-up Jem Hepworth and Jack Fabby.

In the Endurance Championship, Britcar’s technical guru David Hornsey has tweaked the class structure to allow an even more competitive arena, with Class 3 now opened-up to attract a wider entry, and Class 4 for GT4 and TCR cars only, while a wide-range of Britcar regulars and new faces are joined by an array of renowned pro-drivers. Reigning co-champion Danny Harrison swept the board in a Praga last year, and for this season will campaign the beefy Nissan GT3 against Lamborghini and McLaren supercars, and a fast-read down the entry list reveals revered names such as Johnny Mowlem, Jamie Stanley, Ross Wylie and Charlie Hollings – all past Britcar race winners.

The Britcar Trophy Championship, though commencing in the midst of last year’s pandemic, proved to be a resounding success, and now a record-breaking, grid-swelling 44 entries will line up at Silverstone, featuring the best of UK club racers, former one-make specialists, junior graduates, and even some welcome returnees from Britcar days of yore, all relishing the endurance format, and providing possibly the most varied grid of sports, GT and saloon cars in the country. It’s not just club racers, though, there will be some professionals partnering the gentleman drivers, such a Andrew Bentley, fresh from a ELMS foray in Barcelona.

What a start to the season! Britcar boss Claire Hedley’s work over the winter, to muster such an outstanding entry, has paid off, and she looks forward with excitement to the season ahead, commenting, "I’m so proud of what myself and the whole Britcar team have achieved. I’d like to thank all of our sponsors, and the BARC and MSUK, and of course, my family, for their support. I look forward to seeing you all there, and don’t forget, every race is being live-streamed this season, visit BARC’s video channel".