Maximum Attack for Final Round 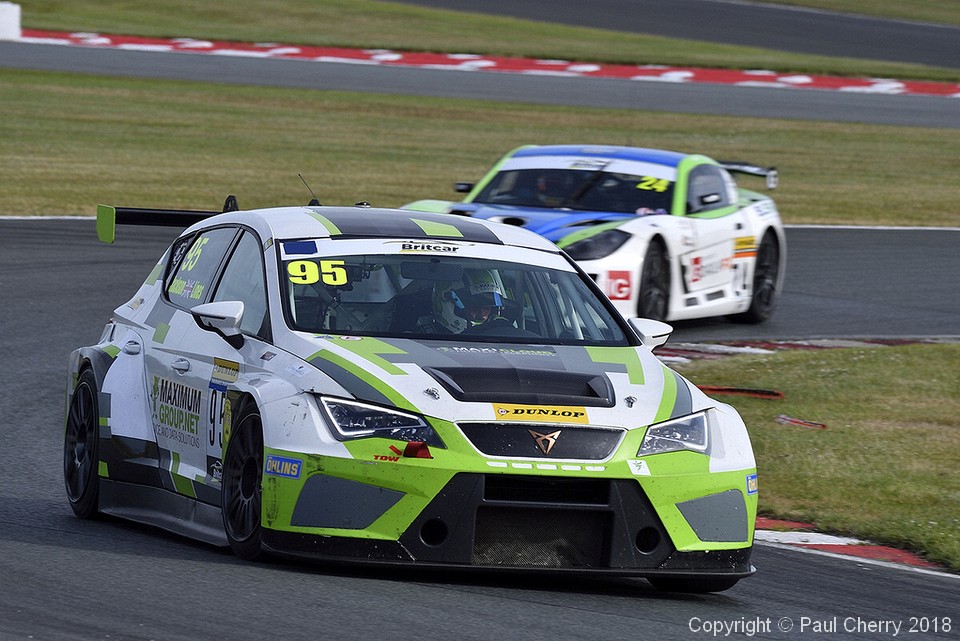 Maximum Motorsport resume a two-car attack in the Britcar Dunlop Endurance Championship Into-the-Night finale at Brands Hatch this coming weekend. Sprint category contender Tim Docker has campaigned the full season, switching to his current VW Golf mid-year, whilst team boss, former BTCC star Stewart Lines, has taken time out to formulate his own innovative 2019 series, but is back for this exciting pair of night-time races co-driving with squad favourite Tom Walker, who boasts a successful racing career as a Fun Cup frontrunner before switching to Formula Renault, then Clio Cup. After a paternity break, the 33-year old Yorkshireman was back to his winning ways in the VAG/VWS championship in Maximum Motorsport’s VW Scirrocco, and also took in a the Britcar round at Oulton Park in 2017, where mechanical issues cruelly robbed him of a class-leading finish. Lines and Walker will share the team’s SEAT Cupra, which has taken class wins and podiums in the Britcar Endurance category this season, and rejoins an ultra-competitive Class 4. Watch out for the stunning green and white machine cutting through the traffic in the darkness.