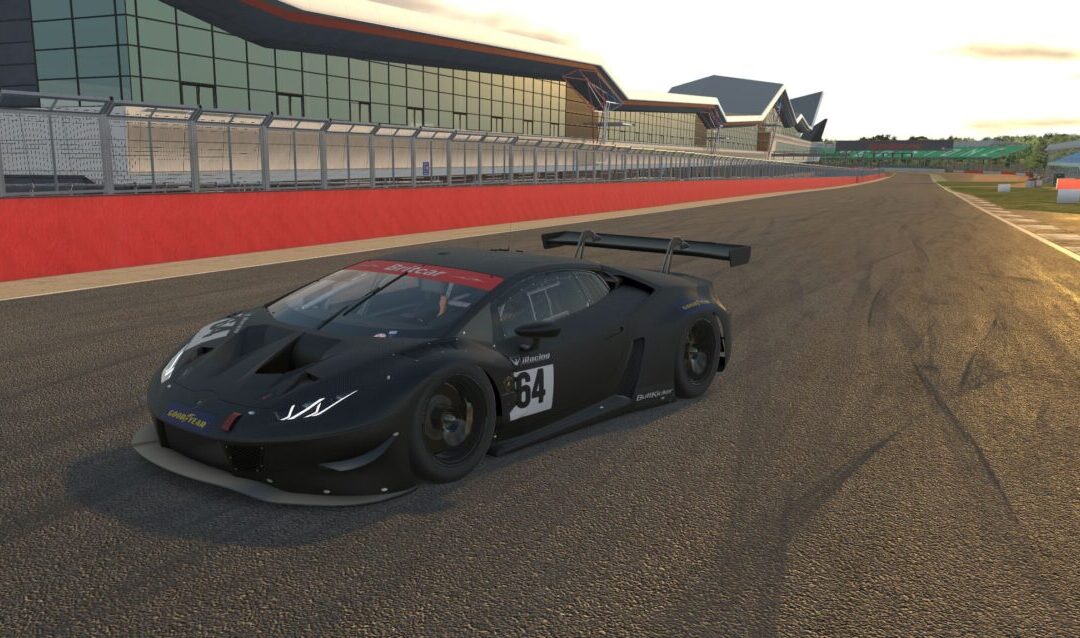 Motorsport UK is pleased to launch the Buttkicker 24 Hours of Silverstone in association with Britcar, marking the first community event of the governing body’s eSports strategy.

Having already embarked on the journey into the sport’s ever-growing digital arena with the eBRC and ROKiT British F4 eSports Championships for professional sim racing teams, the Buttkicker 24 Hours of Silverstone serves as the first opportunity for the wider community to get involved.

The event, run through TheSimGrid.com on the iRacing platform, will take place from 26-27 h November 2022 around the 3.6-mile Silverstone Grand Prix circuit, with separate classes for GT3, TCR and Mazda MX-5.

In total, 20 teams per category will be accommodated, of which the number of drivers can range from 2 to 6, making for a bumper 60-car entry, with all the action broadcast live on RaceSpot TV’s YouTube channel.

Prizes will be awarded to the winning team in each category, alongside the honour and bragging rights of claiming the Buttkicker 24 Hours of Silverstone title.

“We’re also very proud to partner with Britcar and bring one of the UK’s most iconic ‘twice around the clock’ races to the digital arena, and extend our thanks to Buttkicker as the Title Partner for their help in enabling it to happen.”

“Britcar is delighted to be back associated with the 24 Hour name,” adds Simon Stoneham, Marketing and Sponsorship manager at Britcar.

“A big part of the vision is to bring back the 24 Hours in the coming years, and in a big way! With such a huge presence also growing in the virtual world, it is a fantastic opportunity for us to be re-associated and we look forward to co-hosting Motorsports UK’s first 24-hour eSports event.”

The other is Goodyear, one of motorsport’s leading tyre manufacturers. They have a particular pedigree for endurance racing, having scored 14 wins in the real-world Le Mans 24 Hours, in addition to their 368 Formula 1 ® Grand Prix wins.

To sign up for the event and to find out all of the information please visit https://www.thesimgrid.com/championships/1594