Neary Back in Black (and Green) 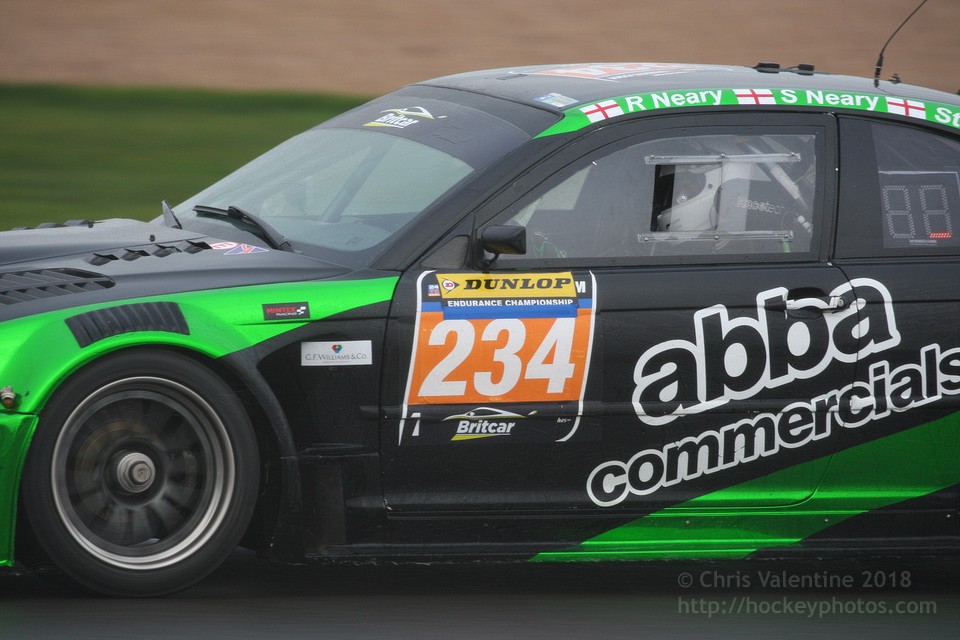 Talented teenager Sam Neary has signed-up for a full season in the 2019 Dunlop Britcar Championship, driving the Team Abba BMW M3 GTR, and to be partnered in most races by dad Richard, who enjoyed considerable Britcar success in the team’s Mercedes AMG GT3 last season before a disastrous and costly fire whilst racing elsewhere signalled an early end to his multiple campaigns.

Still only 16 years old, Sam started out in the Ginetta Junior Winter Series in 2017, and enjoyed a smattering of outings in various series last year, driving both the Team Abba BMW and the Cuda Drinks Ginetta G50.

Father-and-son pairings have a rich history of success in Britcar, and with dad Richard’s serious winning credentials across a number of racing disciplines, plus a car with winning endurance providence – two outright wins in the Silvestone 24hrs – the Team Abba squad should be a force to be reckoned with, plus, young Sam will have a chance to shine in some solo drives, as he explained; " I am racing with Richard at every round apart from Oulton Park, where I will be solo".

The Dunlop Britcar Endurance Championship starts at Silverstone on March 30th and we look forward to seeing the green and black BMW on the grid.