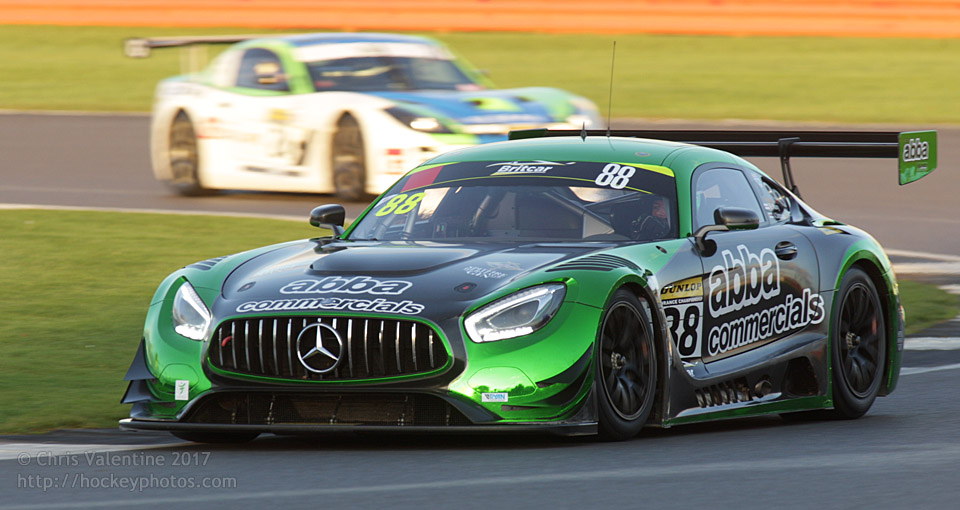 Neary’s recent association with Martin Short’s Rollcentre Racing has proved highly fruitful, with overall victory in the 2016 Silverstone 24hrs, the last to be run under Britcar’s administration, being just one of the team’s successes.

This season he will be looking to repeat the performance achieved in the Britcar Sprint race at the 2017 Silverstone Walter Hayes Trophy meeting, where he romped to victory in the Mercedes AMG GT3.

Once again running under the Team Abba Racing banner, the CEO of north-west specialist vehicle constructor Abba Commercials has yet to announce a co-driver for the two-hour endurance races. Neary will also dovetail into BrItish GT appearances and Creventic 24hr Touring Car series.

Neary is enthusiastic about the season ahead in Britcar: "I like longer races, and the Britcar race format appeals with a friendly atmosphere, good hospitality and TV coverage. We’ll be aiming to run at the front, hopefully."

The Britcar season kicks off at Rockingham on April 14th.