Newbarn Racing Back with Even More Appetite 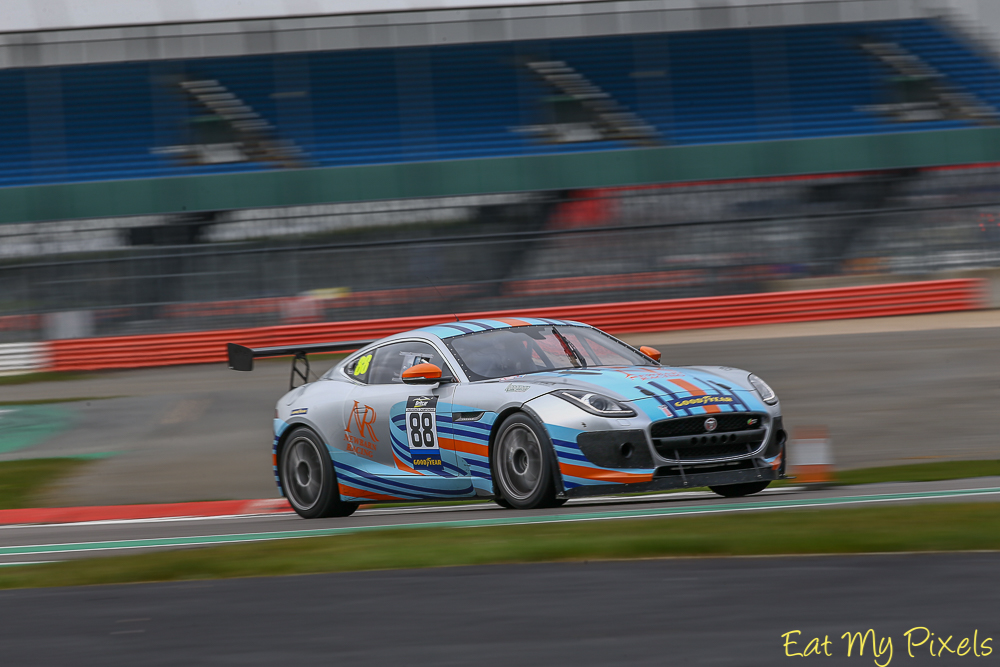 After having learnt a lot in their first season together as a team, the team of enthusiasts at Newbarn Racing are back for their second season with their Jaguar F Type. Last year’s covid interrupted season meant that their debut into Britcar was hampered by a lack of available testing and some reliability issues.

However with the car going through a solid winter development program, brothers Adam and Callum Thompson are back again this year and keen to be in the thick of it. Last year we didn’t really have the opportunity to see what the car could do as we were fighting a few issues, but luckily we have an amazing team who were quick to put ideas in motion. From early testing, the car already feels better than last year so this season we’re aiming to be consistently competitive and maximise any opportunity that presents itself.