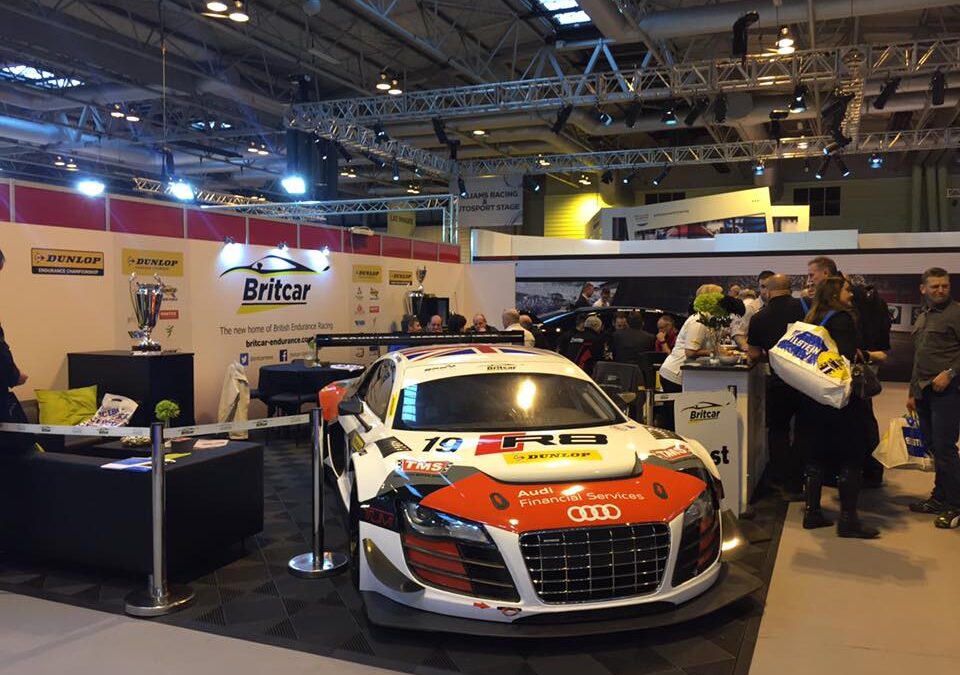 Britcar have again had a stand at the annual Autosport Show at Birmingham’s NEC – here are a few photos from the four days. Thanks to the contributors.

Claire and Rob with the Tockwith Audi R8

Further news of driver and team signings will be released shortly.