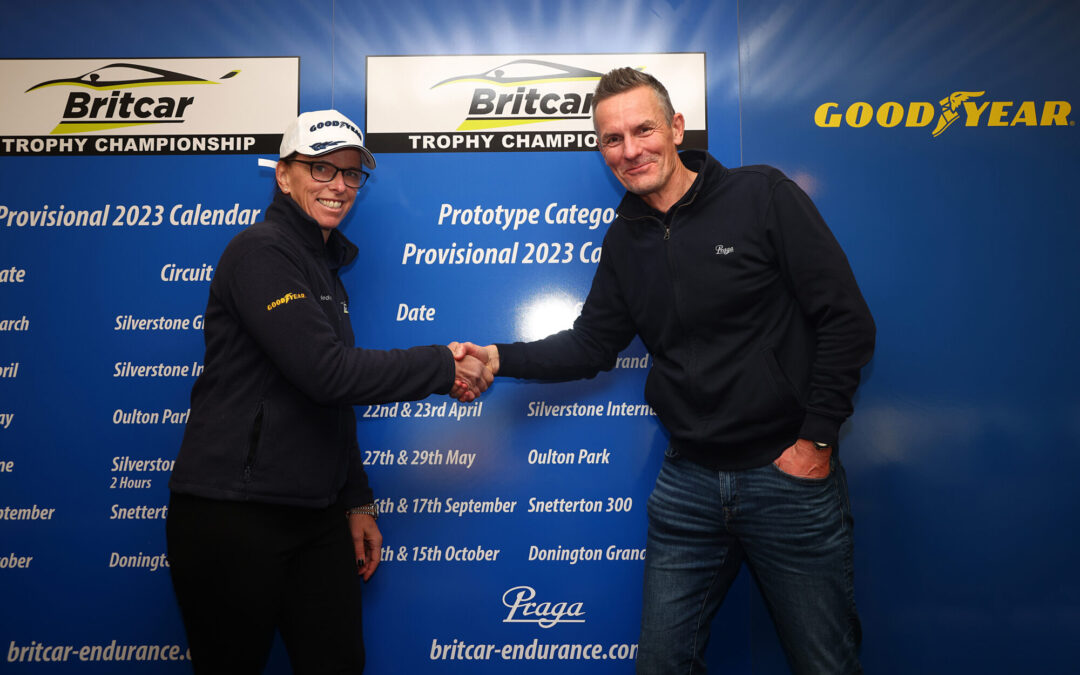 Following the completion of the inaugural 2022 Praga Cup UK one-make race series and in the week following the launch of the all new, road-legal Praga Bohema hypercar, Praga Cars and Britcar have strengthened the relationship between the two organisations and announced provisional dates and plans for 2023’s racing.

The new-look race series will be presented as the Praga-backed Prototype Category within the Britcar Endurance Championship, starting at the Silverstone Grand Prix circuit in March 2023. Praga R1s are expected to make up the majority of the grid – running as a standalone Praga Class – with other qualifying prototypes invited by Britcar.

Harrison said, “Along with VR Motorsport, we have developed a great relationship with Britcar over a number of years now, cemented during the Covid-hit race seasons in 2020 and 2021. Praga R1s, in a class of its own, dominated the Britcar Endurance races in 2021 and we took on the challenge of running a one-make series in 2022; our vision for a 20 plus grid of R1s still stands as the Britcar team use their experience and enthusiasm to grow prototype racing opportunities in the UK. Praga is backing Britcar through 2023 to ensure a successful race series for all entries and a stepping-stone to an even stronger grid in 2024.”

Hedley said, “We here at Britcar have really enjoyed being involved with Praga UK and have seen it flourish over the last two to three years.  We can see a future in Prototype racing in the UK so were happy to continue with Praga to develop the new Prototype Cup for 2023. Having them as a class within the new category. The Championship will include other cars invited by Britcar only and I think it will be a great support race to the British Endurance Championship next year and hopefully many more to come.”

One ‘new’ car added to the 2023 grid will be the R1 won by Praga Cup UK 2022 Championship winner Mittell Cars, following the successful final race weekend at Donington Park by the Pro-Am partnership of Scott Mittell and Charles Hall.

Mittell said of the 2023 plans: “2023 Praga Cup looks like it is going to be a great championship, building on this season’s success. We can’t wait to be back racing these awesome machines around the Silverstone GP circuit in March for round one.”

Britcar’s provisional Prototype Category sees the five Round championship visit Oulton Park, Snetterton, Donington Park GP and Brands Hatch Indy as well as Silverstone GP: all race circuits that suit the R1 perfectly and have seen GT3-beating lap times in recent years from the Czech carbon racer. Having consulted all teams in the 2022 Praga Cup UK, Britcar has provisionally confirmed a new weekend programme of two 25-minute sprint races and one 50-minute endurance race that will offer a mix of fast, furious and exciting races retaining the Pro-Am structure of 2022.

To find out more visit www.pragacup.com