Preview for Round 4: Silverstone 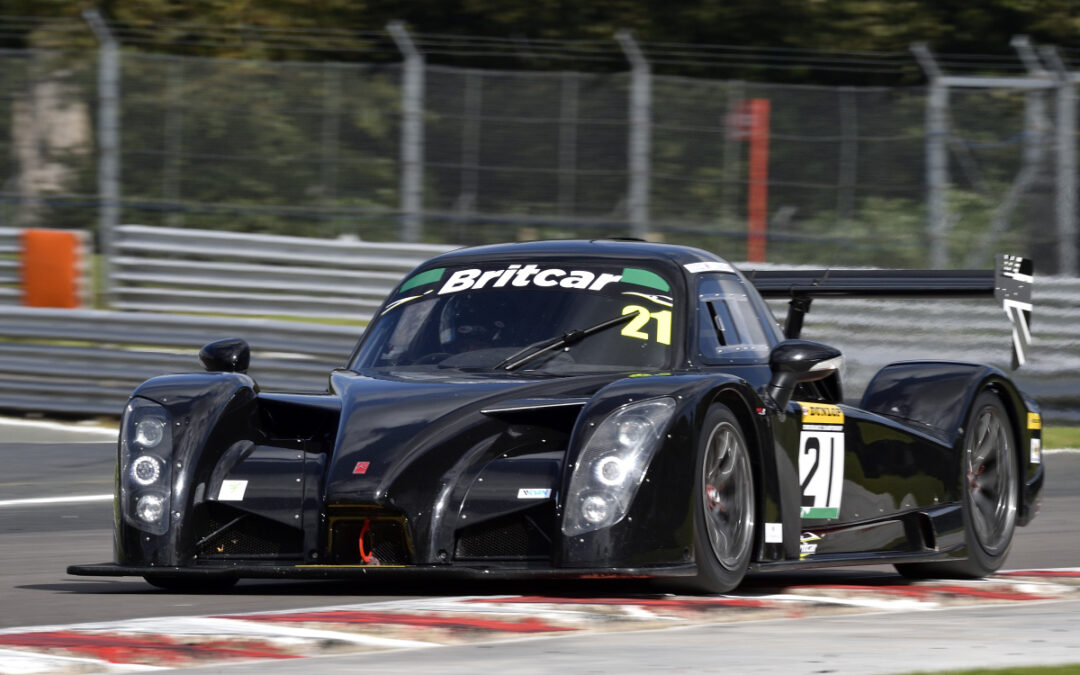 No sooner has our season started, than it is drawing to a close, the upcoming races at Silverstone being the penultimate round of our Endurance and Trophy categories, so a good time to look at the championship points.

In the Endurance standings, reigning champion Paul Bailey, partnered variously by Andy Schulz and Ross Wylie in the SB Race Engineering Ferrari 488 this season, tops the overall and Class 2 tables with 143 points, just six points ahead of Class 1 leaders Jack Fabby / Garry Townsend in the VR Motorsport Praga R1T, who usurped previous points leaders and VR Motorsport stablemates Danny Harrison and Jem Hepworth at the last round, when the former duo were sensationally on-form and the latter pairing suffered an atypical DNF. And it’s VR Motorsport in fourth place too, currently second in the Class 2 standings are armed forces veterans Martyn Compton and Warren McKinlay, getting the results they deserve at last in the naturally-aspirated version of the Praga R1. Completing the top three in Class 1 is the Taranis of Jonny MacGregor and Ben Sharich, and in Class 2, Ben Dimmack and Steve Burgess in the RAW Motorsport Radical RXC – they’ve had class wins, even an overall victory, but a couple DNFs have put them down the scale.

Class 3 shows us two Porsches, equal on 60 points – the 997 of father and son duo Peter and Mark Cunningham has missed some rounds, but they performed well when they did attend, while old hands Marcus Fothergill and Dave Benett, in their new 991, have showed renewed vigour in every round, but been caught up in other people’s accidents far too often. Class 4 is very competitive – Ash Woodman and Martin Byford, in the EDF SEAT Cupra, missed the last round, so fall behind Nicole Drought and Sean Doyle, the Irish duo who frequently punch above their weight in the CJJ Porsche Cayman, as do Jonathan Evans and Tom Bradshaw in the CRH Racing BMW E46 GTR, third in class. 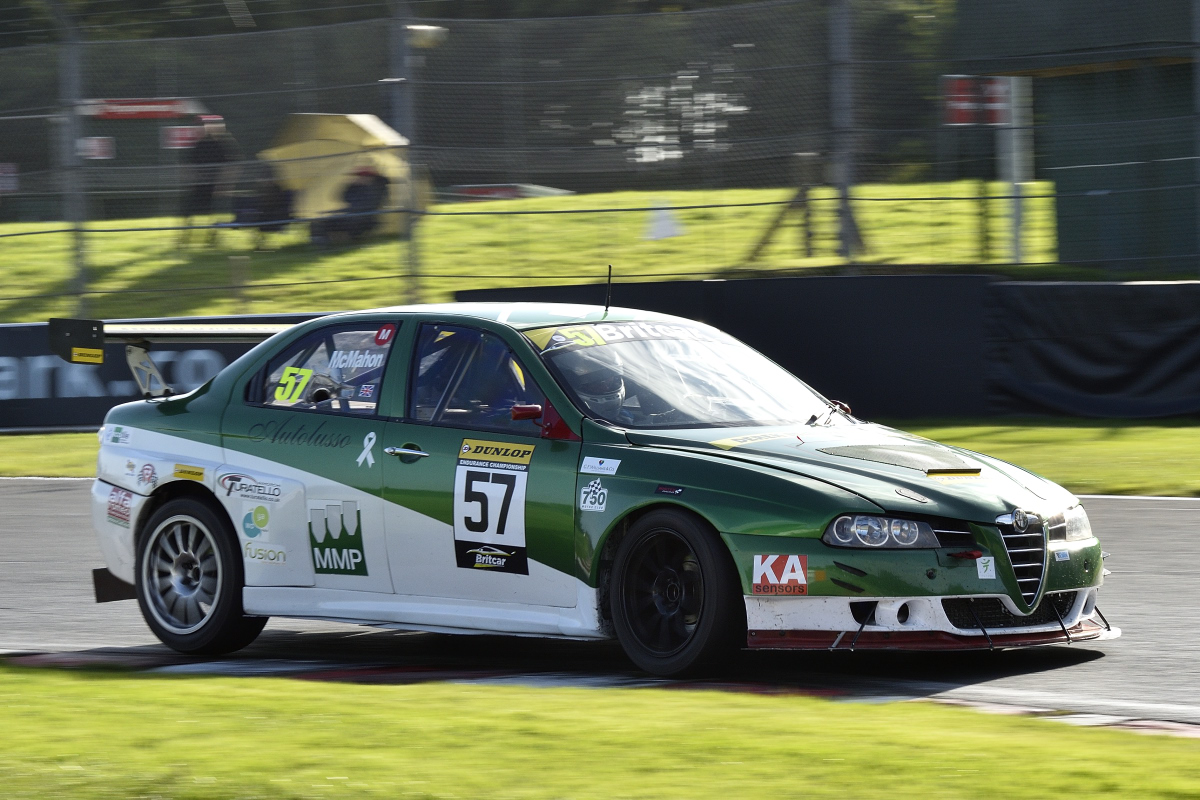 The Trophy category has Barry McMahon topping both the overall and Class 5 tables in his self-run Alfa Romeo 156, and while the Peugeot RCZ of Rob Smith and Charlie Campbell has been a frequent frontrunner, they have yet to post a significant race result, and late-comer Kester Cook, in his rather special Fiesta, proved he can trouble the timekeepers, but may find it difficult to accrue significant points in the few races left; along with the Mazda RX8 of Jonny McGregor and Josh Tomlinson, these are the cars to watch at the head of the field, though consistency must be applauded too – lone driver Anthony Hutchins, in his Porsche Boxster, lays second in class and third overall.

Consistency is key in Class 6 too – Charlotte Birch and Adriano Medeiros head the standings in the Vinna Sport Ginetta G40, and are second overall, while regular class frontrunners Oliver Smith (BMW M3) and Brad Kaylor (SEAT) have suffered DNFs which give false reflection of their performance in the points statistics, and likewise in Class 7, where the venerable Golf Mk2 of Alastair Lindsay trails Saxon Motorsport stablemate Johnathan Barrett (BMW 330), Steve and Edward Cook’s Honda Civic and the Team BRIT BMW 116 of Matty Street and Andrew Tucker. The Clios have their own class, supported by the successful Westbourne Motors outfit, and father and son pairing Steve and Aaron Thompson head the various members of the Colburn family in an internecine battle for honours.

With dropped-scores, or more correctly, best seven scores, coming into play at the final round in November, it’s still very open in both categories.