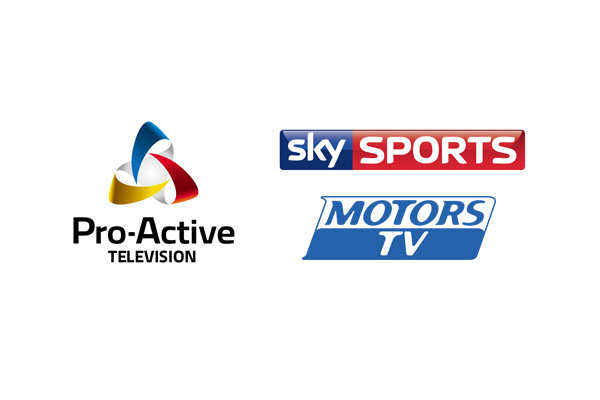 Pro-Active Television – official broadcast partners of Britcar – have announced a deal with Sky Sports to develop a new series of Racemax – their popular weekly motorsport show.

Having aired every year since 2004, the new series of Racemax will run from mid-April until late-December and looks set to be the only weekly motorsport magazine show to feature on Sky.

In addition to the deal that Pro-Active have with Motors TV to air highlights from all Dunlop Endurance and Dunlop Production championship rounds this season, that coverage will now also feature within Racemax, which boasts a regular weekly prime-time slot on the Sky Sports network.

Further details and a provisional schedule for Britcar’s coverage on Sky Sports will be released in the coming weeks.