Refreshed GTR BMW Back for Wells and Steward 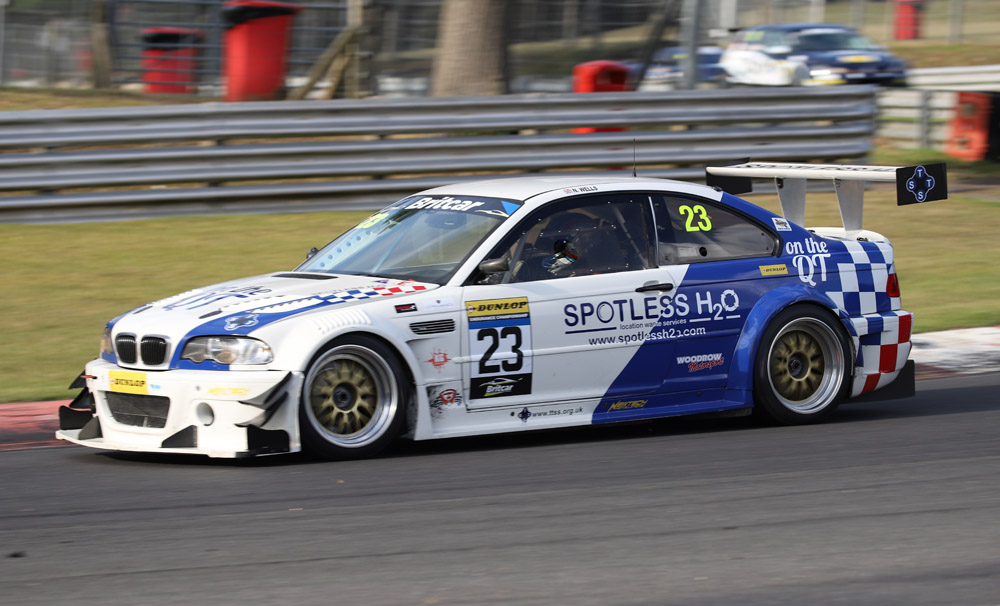 Nathan Wells made an impressive Britcar Endurance debut in 2021, though his BMW E46 GTR was dogged with mechanical issues, so he is back for 2021 to prove a point, with Mark Steward, who has an impressive history of racing Tigers, Minis, Caterhams, and Chevrons, as well as BMWs, sharing the driving. And the car itself has an impressive provenance too – a former Super Touring-spec machine campaigned by Jo Winkelhock in Japan, it has seen action and taken wins in international endurance races, Dutch Supercars and GT Cup since being rebuilt to GTR configuration, and features a freshly-rebuilt S54 engine for the coming season. Nathan takes up the story: "We had a really promising first year in Britcar in 2020, taking class wins and podiums, but any hope of a title challenge fell away by mid-season after some shocking luck with reliability. It was a season where we learned a lot though, and we fully intend to put these lessons into practice in 2021. Mark Steward joining me in the car this year is fantastic news, as he brings a massive amount of experience and race-winning pedigree. With Mark on board and with Woodrow Motorsport providing their engineering expertise, we’re quietly confident we can fight for more wins and podiums this year, particularly at circuits that suit that car like Brands Hatch, Donington, and Oulton. And if we get a bit more luck with reliability this season, I’m hopeful we can get ourselves right into the mix for the championship and deliver some great results for our partners Spotless H2O, TTSS, and Newtech Installations, in a car that is one of the best-known and most successful BMW M3’s competing in Britain today, and always a fan favourite wherever it goes".

Britcar welcomes the return of yet another formidable contender.