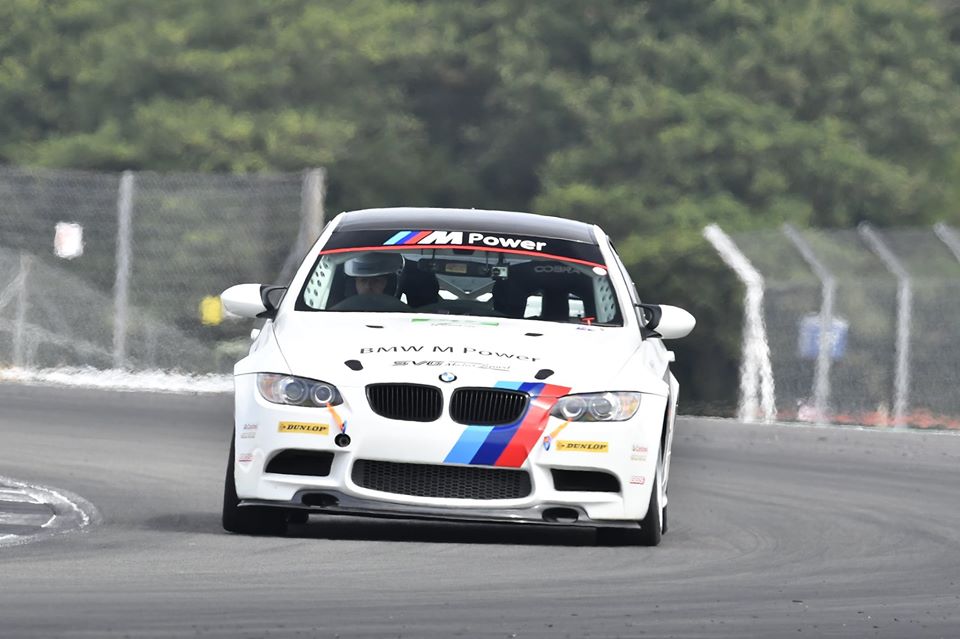 SVG Motorsport are delighted to announce that they will be entering a BMW M3 in the Britcar Dunlop Endurance Championship in 2020, the car being driven by team boss Andy Johnson and long-time SVG customer, Andrew Busby.

The SVG run M3 will take in selected rounds of the new Trophy Category which will run alongside the established Dunlop Endurance Championship.

For team boss, Andy Johnson, this will be the first time back behind the wheel for a number of years after focusing his attention on building SVG into a front-running Ginetta team. "I’m really looking forward to the challenge, the M3 is a sublime car and will be perfect for the new Trophy Category", said Johnson. "I’m delighted to be partnering Andrew who we’ve run for many years. He’s not as slow as he looks so we should be quite evenly matched", added Johnson.

Over the winter the SVG team have been busy preparing the car for the unique challenge ahead. "I’m absolutely thrilled to be partnering Andy in Britcar", said Busby. "The team have done an amazing job of putting the car on something of a weight loss programme. I feel sure this dedication will be matched by my co-driver, in which case, we might be quite competitive", he added.

With a combined age of 120, and with two dodgy hips between them, ‘SVG Team Cacoon’ will be undertaking a thorough test and development programme over the winter. With typical sangfroid, Johnson concluded, "Once I’ve mastered the art of getting in and out of it, I’ll be ready".