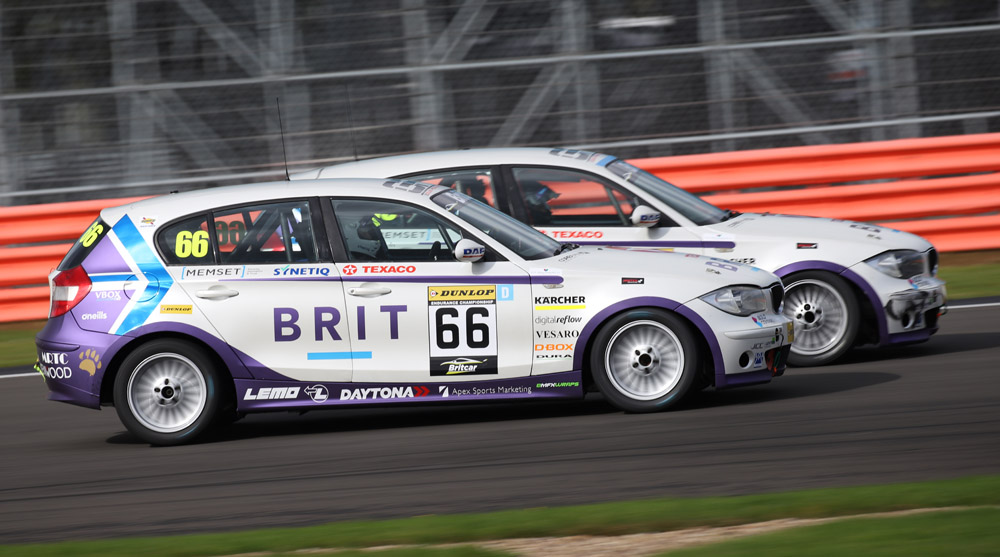 All-disabled racing team, Team BRIT, has confirmed its entry into the prestigious Britcar Championship for the third consecutive year. The team, consisting of drivers with physical or psychological disabilities, will field three cars across the championship’s two categories. Its Aston Martin V8 Vantage GT4 will compete in the Endurance category and its newly converted BMW 240i and BMW 118i will race in the Trophy category.

The team’s most experienced racers will get behind the wheel of the Aston, with rookies and developing drivers racing the BMWs. All three cars will be equipped with world-leading, removable hand control technology to allow drivers with a range of disabilities to race as one team.

Team BRIT has supported Britcar since 2015 when it raced its Golf GTi for two consecutive years. It returned to the championship in 2019, racing in the endurance category, and fielded its full fleet of five cars last year following the addition of the trophy category. Earlier this month, the team confirmed the renewed support of its title sponsor Brit Insurance, followed by a range of major global business sponsors including Texaco Havoline and Karcher. The 2021 driver line up will be confirmed in the coming weeks.

Team BRIT founder, Dave Player, confirms, "We’ve been continually impressed by the organisation and quality of the Britcar Championship and we’re pleased to be taking part in the series once again. 2020 posed challenges like no other for our industry and Britcar organisers did an amazing job of making racing happen in the safest way possible. This year will see yet another new line up of cars for the team, featuring the pride of our fleet – the Aston Martin, but introducing an amazing project car, the BMW 240i, which our team has completely re-built to our bespoke race specification, thanks to the support of a huge number of supporters. We all hope we get back on track as soon as possible and will be looking to support our drivers in their continued development as top class racing competitors."

Claire Hedley, Managing Director of Britcar said: “We are delighted that Team BRIT have once again chosen the Britcar championships, and we are extremely proud to be a part of the successful journey, and showcase the talents of the team’s inspirational and courageous individuals”.