The Ligier Returns with Young Driver Pairing for Endurance 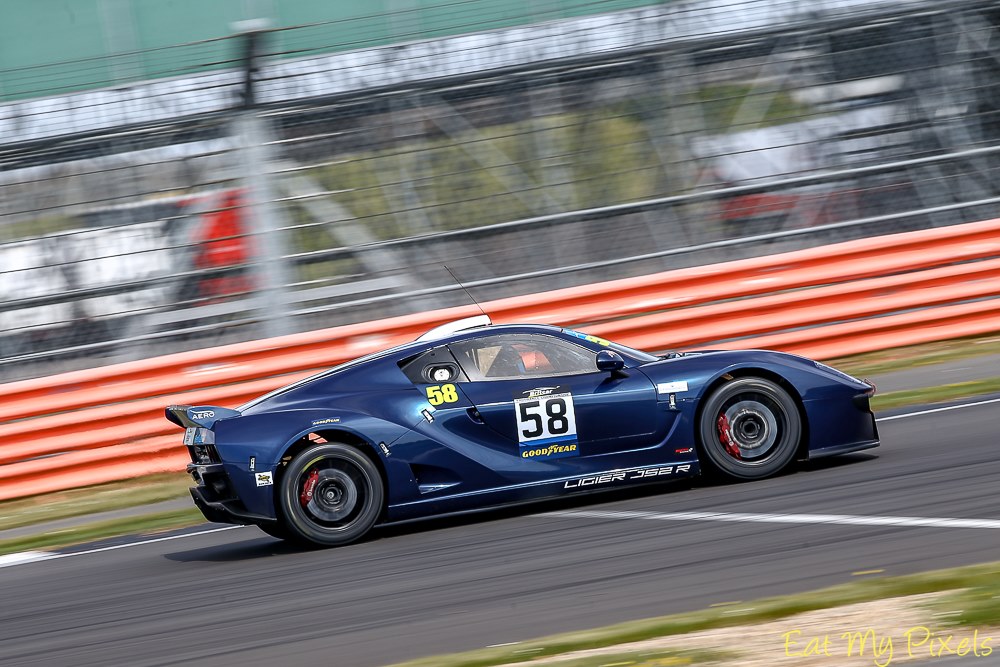 It’s been a while since we saw the Reflex Racing Ligier JS2-R in the Britcar Endurance Championship, a brief appearance at the Silverstone season-opener being the only outing this year for the 2020 class-winning machine. That changes for the closing pair of races at Donington on October 23rd, when two bright, young hopefuls from the Britcar Trophy contingent will share the car. Junior Saloons graduate Charlotte Birch has gamely tackled the Trophy races alone in the Ginetta G40 run by dad Russell’s Vinna Sport team this season, while former single-seater exponent Jamie Vinall-Meyer moves up within the Reflex stable, having clinched the 2020 class title in the team’s Ginetta G20 with co-driver Steve Griffiths, though this season has proved a little more competitive.

So, two young hotshoes, up to now class rivals, sharing a more powerful car, in a higher-level arena – how do they feel about this?

"I’m really excited to have an opportunity to step up to Britcar Endurance, and what a car to be doing it in" gushes Charlotte, adding "I love Donington Park, and I’m really looking forward to seeing what I can do. Having had many chats with Del at Reflex Racing, we agreed that Donny would be the best track to show what we can do, and I’m looking forward to pairing with Jamie as well, we have had some close battles all season in the Trophy category, and it will be nice to drive with him. I hope this is the start of good things to come".

Jamie is equally enthusiastic about the prospect, while recognizing the challenge of racing in a competitive class: "I really cannot wait to get started, it’s a brilliant opportunity to race in the fantastic Ligier JS2-R against some stiff competition in the Britcar Endurance category. Hopefully Charlotte and I can make the most of what will be a very exciting weekend with Reflex Racing".

Could be a combination contending for the 2022 class crown! Britcar wishes our young aspirants well in their new challenge.