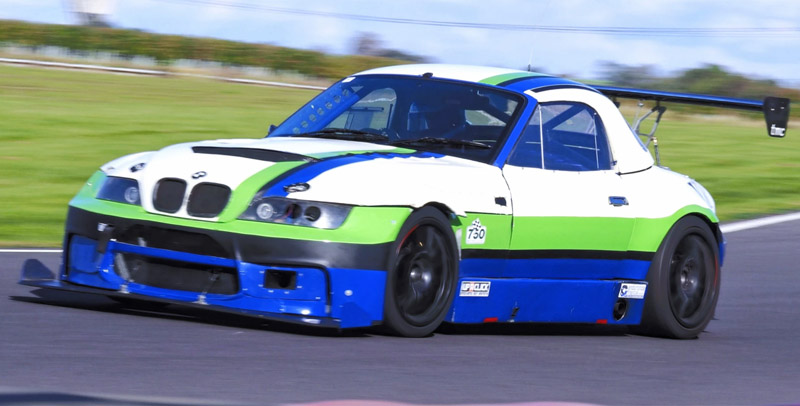 TMC Race Engineering are very pleased to announce that they have registered their BMW Z3 for a full season in Goodyear Britcar Trophy for 2021. Owner/driver Matt Cherrington says "There are a few things to iron out with the car to ensure it fits into the highest Britcar Trophy class but we are confident of being competitive at the very front of the field."

Having been involved in Britcar for a number of years, winning the Sprint championship with Track Focused in 2017 and more recently alongside Motus One in their Ginetta G55, TMC know the championship offers the perfect platform for them to progress further in GT racing. Matt will drive the car but the team are looking for a suitably funded driver to race alongside him. The car is currently being prepared for the season, including a change of livery design and will be ready for testing in the coming weeks!