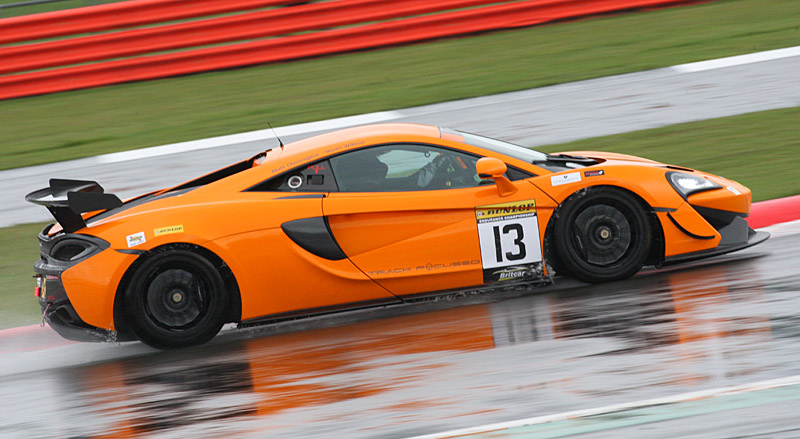 Track Focused are delighted to announce the team have committed to race for the whole of next season in a McLaren in the 2019 Dunlop Endurance Championship, run by Britcar.

The Ellesmere Port-based team will be running a customer in his Mclaren. Team manager and co-driver Sean Cooper said "after personally winning the championship in 2017 and also running a new client at Silverstone in 2018, we are really excited about signing up for a full season. The championship is where we want to be – very competitive and very well run."

During 2018, the team built up to a run of successes with their pair of KTM X-Bow cars, eventually taking third and 7th places overall in the Endurance category. Cooper, who co-drove the #262 car, alongside team mechanics Mark Gittins and Jake Davies, share experience of running a wide range of vehicles from Fun Cup VWs, through Caterhams to GT3 exotica like the McLaren pictured.

Welcome back Track Focused – look forward to having you run with us.