Trophy Driver of the Year 2020 Returns in Saxon Supercopa 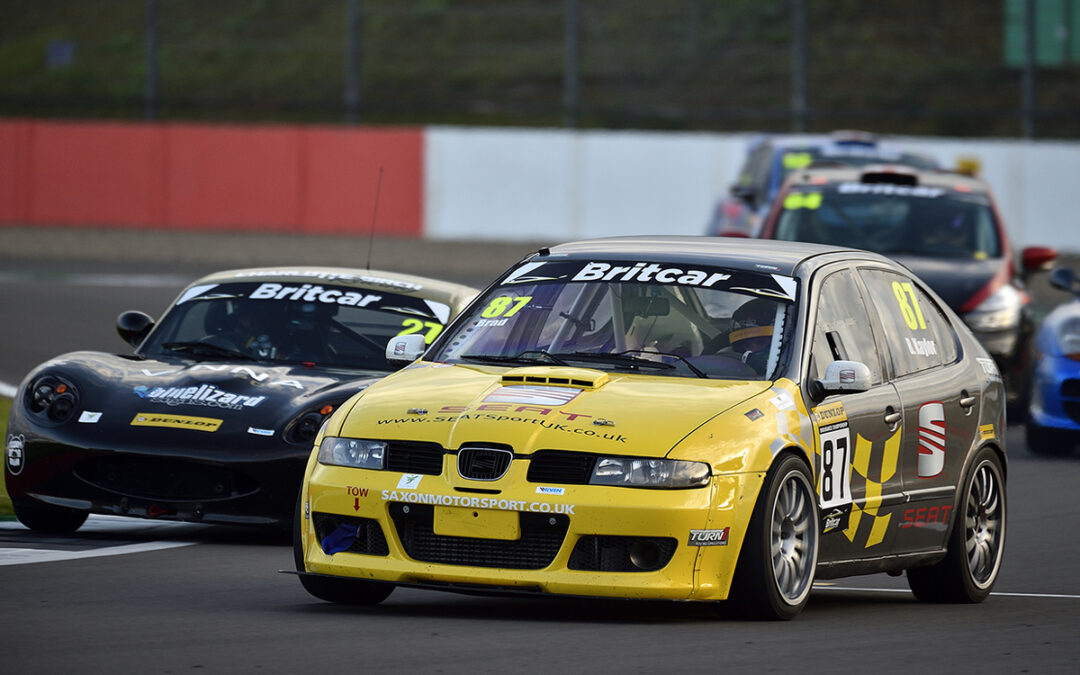 Brad Kaylor has signed-up for a second season in the Britcar Trophy Championship. The Essex-based director of an alternative education organisation, who has been racing since 2017, will once again campaign his SEAT Supercopa Mk1, run by Saxon Motorsport. Brad was a consistent Class 6 frontrunner last season, but results were stymied by reliability glitches, though some sensational performances earned him the coveted Driver of the Year award in the Trophy category, and he intends to build on the success for the coming season, saying; "It was a new car to us last year, so hoping we have worked out the reliabilities gremlins we had at a few rounds. I will be looking to sell the car at the end of the season so with a bit of luck it performs well to help attract a buyer."

Based on Brad’s previous showing in the Britcar Trophy Championship, he will be one to watch in 2021.